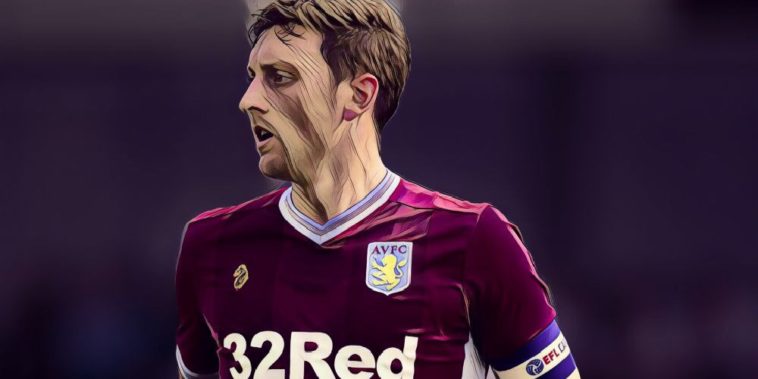 Tommy Elphick has said he is ‘delighted’ to be returning to Aston Villa after the club opted to recall the defender from his loan spell at Hull City.

The 31-year-old signed for Hull in the summer having fallen out-of-favour under previous manager Steve Bruce, but has returned to Villa Park after new boss Dean Smith opted to terminate his loan spell.

The former Brighton and Bournemouth defender admitted he was ‘delighted’ to be returning to Villa, and hopes to contribute after a fresh start as they seek promotion to the Premier League.

“The chance to come back and work with the new gaffer – and his team – and push for another promotion was a huge draw for me. There were no second thoughts,” Elphick told AVTV.

“I am delighted to be back and get going as soon as possible.

“I see this as a fresh start – for sure. When I signed here two-and-a-half years ago, I came here to do something and we haven’t done it yet.

“That’s what’s burning inside me – the desire to get the job done for this football club.

“I thank Nigel Adkins, the Hull manager, he was so understanding and wished me all the best. At the end of the day, this is Aston Villa, this is a huge club and one we all want to represent.

“There’s a big six months ahead now to go and do what we want to do. We are all here for one aim.”