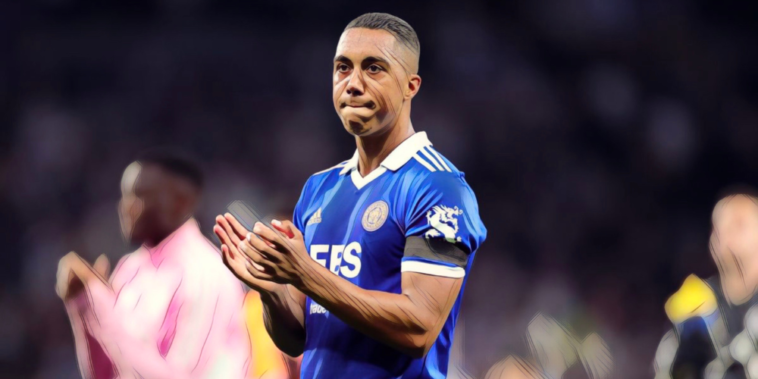 Youri Tielemans insists he does not regret staying at Leicester during the summer despite the club’s struggles this season.

Tielemans has entered the final 12 months of his deal at the King Power Stadium and was linked with an exit during the summer window, with Arsenal among the clubs reportedly interested in signing the Belgium international.

The 25-year-old failed to secure a move away from the Foxes, who have began the campaign in disastrous form and sit bottom of the Premier League after a winless start to the season.

Tielemans – who will become a free agent next summer – refused to discuss his future beyond this season but insists he has no regrets over his decision to remain at Leicester.

“I’m not going to speak too much about my contract situation at the moment,” he said at a Belgium press conference ahead of fixtures with Wales and the Netherlands. “I didn’t leave Leicester in the summer as I always said the project had to be the right one.

“Just because things are getting worse now at Leicester doesn’t mean I should regret [staying].”

Tielemans admitted that international duty provides a bit of respite from Leicester’s difficult situation, but said it is hard to take his mind away from the Foxes struggles.

“I’m happy to get a bit of fresh air here [with Belgium] because it’s tough at Leicester right now,” he added. “It’s clear that things are not going well at the club. We are doing everything we can as a team.

“At Leicester, the consecutive defeats have affected us as a group. We need to benefit from this break to recharge our batteries. It’s hard to get it off my mind as it keeps running through my head. Only my kids sometimes prevent me from thinking about it.”