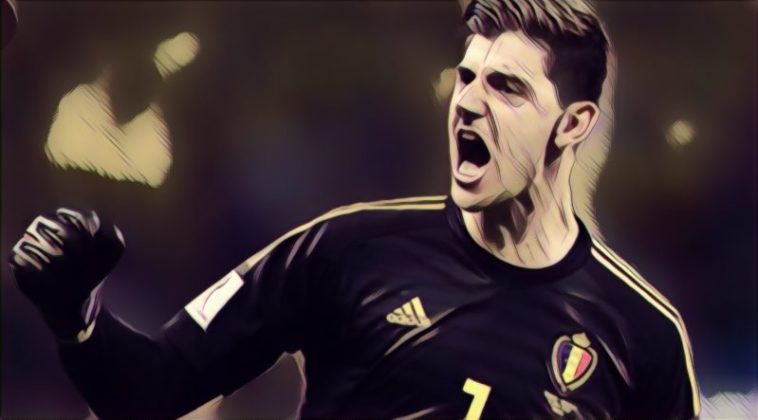 Thibaut Courtois has signed for Real Madrid on a six-year deal, with midfielder Mateo Kovacic going the other way on a season-long loan.

Chelsea have claimed that the deal is still subject to Courtois agreeing personal terms and completing a medical. Real Madrid’s club website confirmed that Courtois’ medical will take place tomorrow (Thursday) at 1pm.

The Belgian shot-stopper had skipped the last two days of training in an attempt to force the move through, and it appears that Chelsea have allowed it, so that he doesn’t unsettle the rest of the team any further.

Chelsea have already signed up a replacement in Kepa Arrizabalaga from Athletic Bilbao for a world record fee for a goalkeeper of £71.6m. Liverpool had previously broken the record fee with their signing of Alisson Becker from Roma for around £66m.

In terms of what Chelsea will receive in this deal aside from the cash is Mateo Kovacic. The Croatia international midfielder reached the final of the World Cup this summer and his performances in the centre of the park marked him out to be the next big thing, so it’s no wonder Real Madrid have only let him go on a loan.

However, Kovacic had failed to cement himself in the Los Blancos first team, so has now been given a chance to showcase his ability in the Premier League.