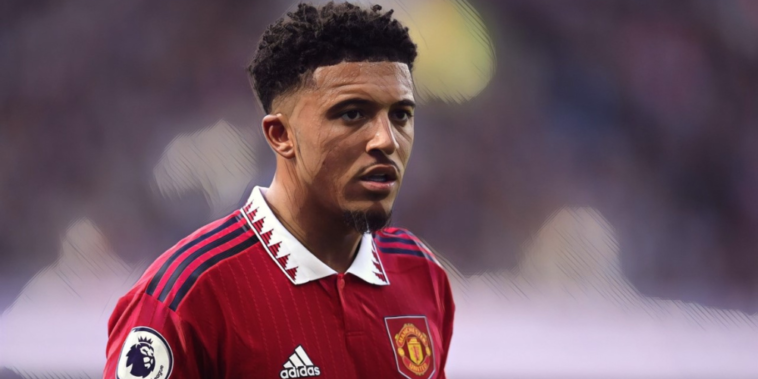 Erik ten Hag will not rush Jadon Sancho back into the Manchester United side after the winger’s return to first-team training.

Sancho trained with the main group at the club’s Carrington training ground on Tuesday for the first time in two months, having spent the past eight weeks on an extensive individual programme as he looks to regain form and confidence.

Ten Hag enlisted the help of coaches he has previously worked with in the Netherlands during the World Cup break, with Sancho placed on a personal programme following a dip in performances this season.

The 22-year-old has struggled to make an impact since his £72.9m move from Borussia Dortmund and Ten Hag decided a break from the main group would benefit the England international.

He was left out of the club’s training camp in Spain before the season’s restart, but has now returned to rejoin the squad.

Despite his return, the Daily Mail are reporting that United will take a cautious approach with Sancho and will not rush him back into action.

He was not included for Wednesday’s draw at Crystal Palace and is unlikely to feature as the Red Devils face table-toppers Arsenal this weekend.

United face a two-legged EFL Cup semi-final with Nottingham Forest and an FA Cup clash with Reading following the trip to Arsenal, fixtures which could see Sancho eased back into action. The winger has not featured since the 1-1 draw at Chelsea in October.