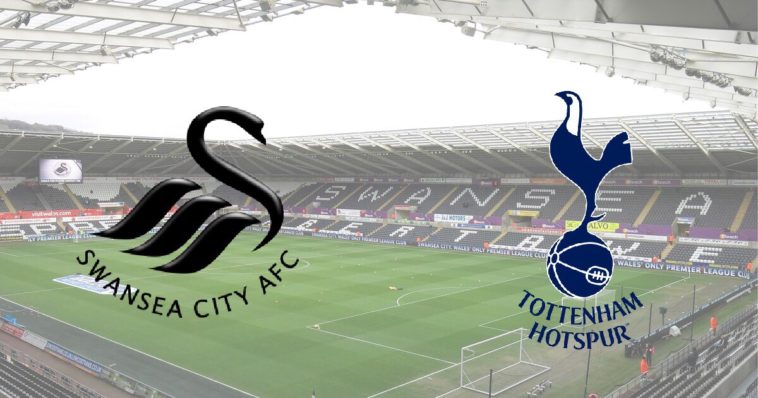 Swansea City host Spurs in need of a win following a 0-0 draw with Middlesbrough on Sunday. If Spurs have any remote hopes of catching Chelsea, they must win in South Wales.

Spurs go into the game on the back of four consecutive wins in the Premier League, giving them real hopes of a top two finish. Such a feat would represent Spurs’ best ever position in the Premier League era. For Swansea, with no win in three and just one point above the relegation zone, they really cannot afford to lose.

Remarkably perhaps, Swansea have only taken two points off Spurs in 11 Premier League games. Such a record is not what Paul Clement and his side need with Swansea in such a precarious position in the league. Earlier in the season, Spurs beat the Swans 5-0, however such a result is unlikely on Wednesday evening.

With Chelsea to play Manchester City also on Wednesday, a win would be a huge result for Spurs if City can win or draw. With the gap currently seven points between Spurs and Chelsea, Spurs need to win if they stand any chance of winning their first league title for over 55 years. Spurs will inevitably go into the game with more confidence especially given Swansea’s recent form.

Swansea: Top scorer Fernando Llorente has been described as “touch and go” by manager Clement. Routledge is likely to return to the city after missing the Middlesbrough game for personal reasons.

Spurs: Youngster Harry Winks will miss the rest of the season with an ankle injury sustained against Burnley. Victor Wanyama is a doubt after injuring his lower back in the same game. Longer term absentees Harry Kane, Danny Rose and Erik Lamela will also miss the game.

Unsurprisingly, Spurs are odds on favourites for this one at 7/10. Swansea are 19/5 to grab three points, whilst a draw is 11/4. Considering both teams attacking flair, both teams to score has a reasonable chance of winning you some money. This bet is available at 8/11.

Fernando Llorente is 9/4 to score, whilst Gylfi Sigurdsson is 5/2 to find the net against his former club. For Spurs, Heung Min Son is the obvious choice at 11/10. Christian Erikson is 2/1.

With Spurs missing key players and Wanyama a doubt, a draw is a likely result. Given Swansea’s need for points as well as Spurs’, this will likely cancel each other out in South Wales.

We are currently looking for more writers to join our team. If you support Swansea or Tottenham, and are interested in writing, then please apply to write for us.