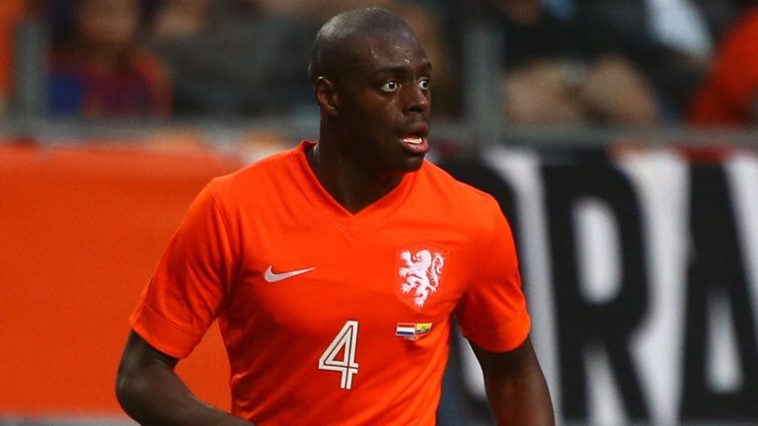 Stoke City are reportedly in the process of bringing back defender Bruno Martins Indi, this time permanently.

The defender spent last season on loan in the potteries and the club were sufficiently impressed to want the Dutchman’s services again. Martins Indi did manage to significantly improve the Stoke back line and arguably without him the club may have been in a relegation scrap last term.

It was reported earlier in the year that Martins Indi’s loan did have a buy clause for Stoke but complications arose. The clubs seemed to have trouble agreeing a fee and terms. But it has been reported in the last few days by the Stoke Sentinel that Martins Indi is due to arrive in England for a medical after a £13 million fee was agreed.

The defender joined Porto in July 2014 after an impressive world cup performance for Holland in which they finished 3rd. He was signed for a fee of around £7 million and made 37 appearances in his first season. However, at the end of his second season with the club he was told by manager Nuno Espirito Santo that he was free to leave.

He joined Stoke on loan for the 2016/17 season and was very impressive. His strength and defensive knowhow, paired with surprising ability on the ball made him a fan favorite. Martins Indi was quite arguably one of the players of the season despite an uninspiring campaign for the Potters.

Bringing the player back would certainly strengthen the squad for Stoke and keep some consistency in the defence.

So is the return of Bruno a step in the right direction for Stoke’s defence? Or Should someone else be on their shopping list? Let us know in the comments.