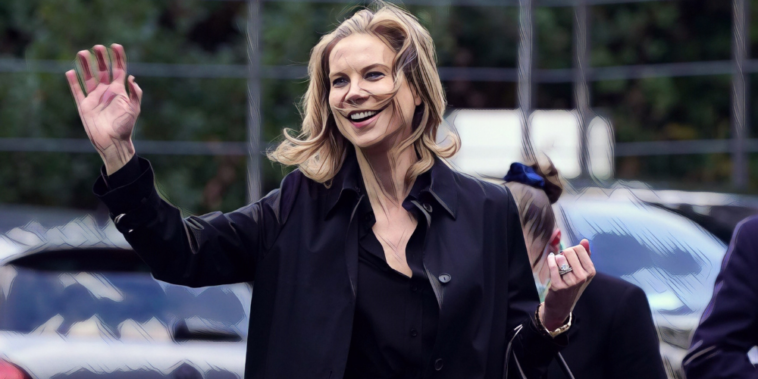 Amanda Stavely has revealed her ambitious plans for Newcastle after the club’s takeover was completed on Thursday.

Staveley’s PCP Capital Partners are part of an investment group – alongside the backing of Saudi Arabia’s Public Investment Fund (PIF) and the Rueben brothers (RB Sports & Media) – that have ended Mike Ashley’s 14-year ownership at St James’ Park with a successful takeover bid.

The new owners will catapult Newcastle into the financial elite of world football and Staveley has spoken on the groups’ long-term ambitions for the club, insisting the goal is to turn the Magpies into major contenders for silverware and to ‘win the Premier League within five to 10 years’.

“Of course we have the same ambitions as Manchester City and PSG in terms of trophies, absolutely, but that will take time,” she told the Mail.

“Do we want to win the Premier League within five to 10 years? Yes. This takeover is hugely transformative. We want to see trophies. But trophies need investment, time, patience and team work.”

Newcastle are currently 19th in the Premier League and have failed to win in their opening seven league fixtures of the campaign, with speculation surrounding the future of Steve Bruce as manager.

The club’s takeover comes following a long bid from Staveley and the consortium, which was met with protest given various concerns including over the Saudi involvement and the nation’s human rights record.

The Premier League have since approved the deal, after receiving “legally binding assurances” that the Kingdom of Saudi Arabia will not control the club.