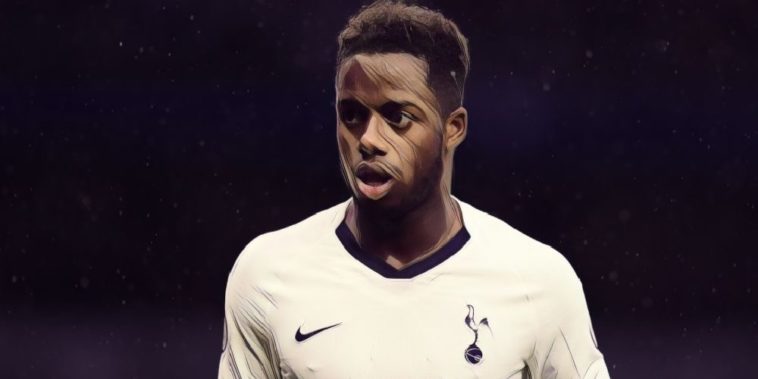 Ryan Sessegnon has long be hailed as one of the brightest prospects in English football, though there has been plenty of debate as to what his best position is.

Coming through the ranks at Fulham, Sessegnon was often utilised as a left-back, though played in a more advanced role for the Cottagers as they secured promotion to the Premier League in 2017/18, the academy graduate scoring 15 goals and providing six assists in the Championship that season.

With Fulham unable to maintain their top-flight status, Sessegnon made a £25 million move to Tottenham in the summer, and while the 19-year-old has only been used sparingly so far this season, he has now started in the clubs last four games, operating as both a full-back and a wing-back.

Speaking about his preferred position, the youngster has conceded that while he is ‘suited’ to playing in an attacking role, he is hoping to develop the defensive side of his game, with full-back being where he sees himself playing in the long term.

“I think at this moment in time I don’t have a preferred position, I see myself long term at full-back,” Sessegnon told Sky Sports.

“When I watch myself in clips, the way I play, my body shape, I feel like I am more suited to an attacking left-back role.

“But I always have it in my mind to be strong defensively as well. It’s just getting the balance between attacking and defending.”