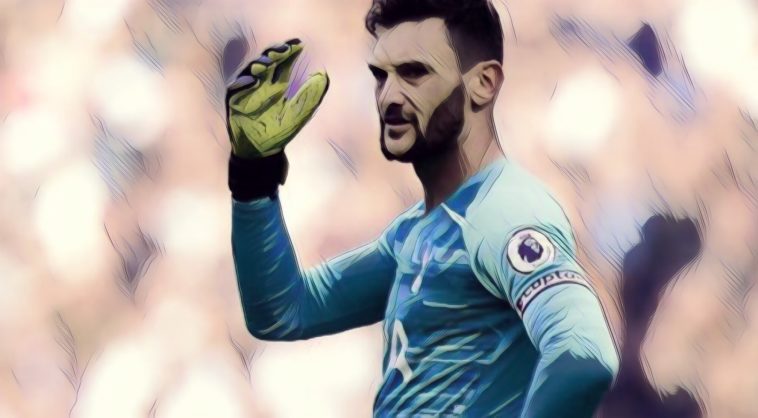 Tottenham Hotspur are reportedly eyeing up a number of goalkeepers, with current number one Hugo Lloris reportedly a target for PSG.

The 34-year-old arrived at the club from Lyon in 2012 and has since gone on to emerge as one of the most consistent goalkeepers in the Premier League and in Europe.

The World Cup winner has made 275 league appearances for the club in his eight-and-a-half-year spell, with the Frenchman having been captain since being given the armband by former boss Pochettino back in 2015.

Lloris was a key member of the Spurs side that reached the Champions League final in 2019, while he’s also been his usual reliable self this term with Mourinho’s men making a strong start to the campaign.

However, Spurs are reportedly fearful that their number one could head for the exit door, with The Sun reporting that the club are already ‘looking for potential replacements’.

It is reported that Lloris has emerged as a target for French champions PSG, who set to announce former Spurs boss Pochettino as their new manager in the coming days, after Thomas Tuchel was sacked following an underwhelming start to the season.

Lloris’ current deal is set to expire in the summer of 2022, with the club perhaps willing to sanction a sale at the end of the season in order to avoid seeing the player leave for free the following year.

While Spurs will try to convince Lloris to stay, the report says the club are already beginning to identify potential successors, with Dean Henderson and Sam Johnstone said to be potential targets.

Henderson is currently at Mourinho’s former club Manchester United, although the England international could be tempted to make a move after being forced to play back-up to David De Gea so far this season.

Meanwhile Johnstone – also formerly of United – has been in inspired form for newly-promoted West Bromwich Albion this term, producing impressive performances and big saves in the Baggies’ recent draws against Man City and Liverpool.