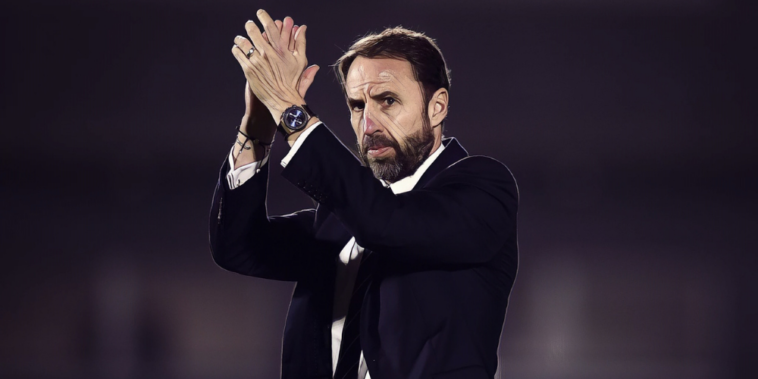 Gareth Southgate has named his England squad for the Three Lions upcoming fixtures with Switzerland and the Ivory Coast.

There’s a first inclusion for Marc Guehi after an impressive first season at Crystal Palace, whilst the centre-back’s teammate Conor Gallagher – on loan from Chelsea at Selhurst Park – is included again after making his debut in November.

Tammy Abraham’s form at Roma has been rewarded with an inclusion, with the 24-year-old having scored 20 goals in all competitions since swapping Chelsea for the Italian capital last summer.

Ben White is also recalled to the fold after forming part of an Arsenal side that has climbed into the Premier League’s top four in recent weeks.

England face Switzerland in a friendly at Wembley on Saturday March 26, before hosting the Ivory Coast at the national stadium on Tuesday 29 March as preparations begin ahead of this summer’s UEFA Nations League campaign and the 2022 World Cup in November.

England take on Hungary, Germany and European champions Italy in the Nations League in June.