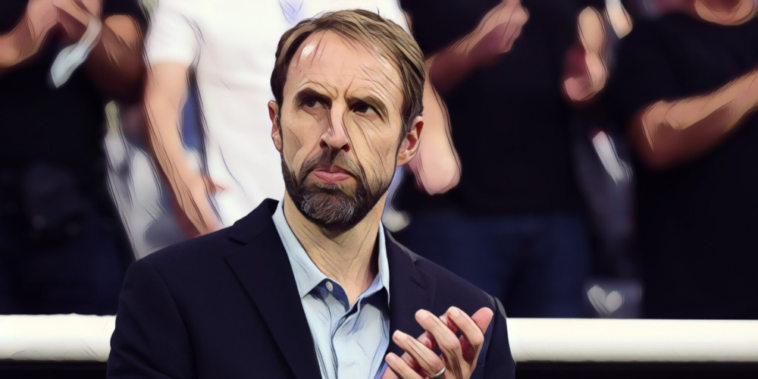 Gareth Southgate insists England will not underestimate the United States ahead of their World Cup clash in Qatar.

England can assure their place in the last-16 with a win over the USA on Friday evening and will arrive in confident mood after a 6-2 win over Iran in their World Cup opener.

The USA drew 1-1 with Wales in their first fixture and have history on their side in terms of major tournament meetings between the nations, having failed to lose in the two previous encounters at a World Cup.

Southgate is anticipating a difficult test against the US and insists England are aware of the threat that Gregg Berhalter’s side will pose.

“Tomorrow we have to try to make history,” Southgate said at his pre-match press conference on England’s tournament record against the USA.

“We are good at talking highly of ourselves as a nation on the basis of very little evidence. We will play a highly motivated team and have huge respect for our opposition. We know the quality they have and we will have to be at our best.

“The risk is to think that because we played well the other day we can take it into the next game. I don’t think we will underestimate the USA team at all.”

Southgate is expecting a different game to England’s opener, with the USA possessing a number of names familiar with European and English football.

“Tomorrow’s game will be very different to the first match. They are a team that press the ball really well,” he continued.

“With respect, a level of player which has experience of playing in top European leagues. In terms of tomorrow it is not going to be a game in the pattern of the previous one.”