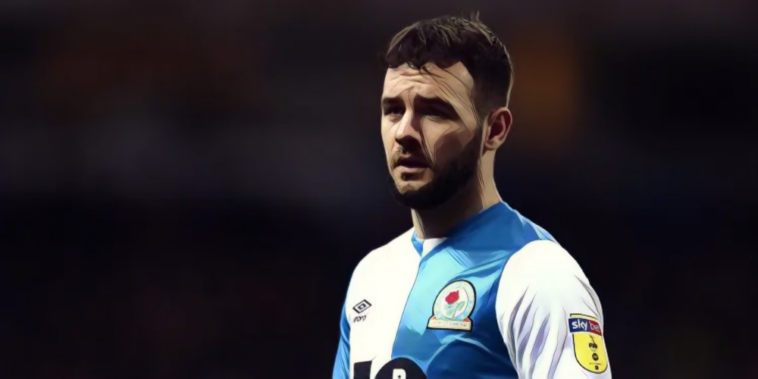 Southampton are leading the Premier League chase for Adam Armstrong after agreeing a fee with Blackburn for the forward.

Ralph Hasenhuttl’s side have been granted permission to hold talks with the 24-year-old after reaching an agreement with the Championship side, as the Saints seek a replacement for Danny Ings following his move to Aston Villa.

Armstrong finished as the second-highest scoring player in the Championship last season after scoring 28 league goals in just 40 appearances for Blackburn.

Crystal Palace, Norwich and Watford are all understood to have tabled offers for Armstrong this summer, with the former having been reported as being close to securing a deal as Patrick Vieira continues to overhaul his squad at Selhurst Park.

However, Sky Sports are reporting that it is Southampton who have now agreed a deal as Hasenhuttl looks to add firepower to his side ahead of the new season.

Blackburn are believed to have been demanding a fee of around £20m for the forward despite Armstrong having entered the final season of his contract at Ewood Park, though the figure that Southampton have had accepted has not been confirmed.

Newcastle will be paying close attention to any deal for their former academy graduate with the Magpies having inserted a 40% sell-on clause in the £1.75m deal that took Armstrong to Blackburn in 2018.

Southampton had previously been linked with a number of forward options, including Chelsea’s Tammy Abraham, RB Leipzig’s Alexander Sorloth and Celtic’s Odsonne Edouard.