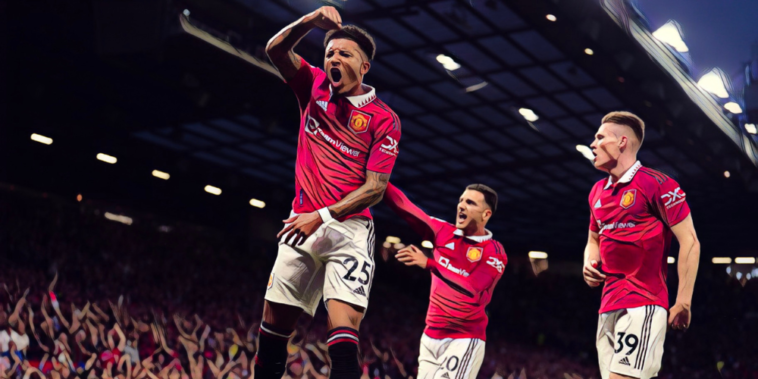 Southampton take on Manchester United in the Premier League this weekend, with both teams in improved spirits after recording their first wins of the new season last time out.

Here is all you need to know about Saturday’s showdown at St Mary’s.

Southampton came from behind to earn their first win of the season at Leicester last weekend, with substitute Che Adams coming off the bench to score both goals in a 2-1 success at the King Power Stadium.

Adams has been linked with an exit with Everton interested, but followed up his match-winning brace with another double to down Cambridge United in the Carabao Cup on Tuesday.

Look no further for your #MondayMotivation 👊 pic.twitter.com/d7Q7kXn5y2

The Scotland international will hope to return to the starting side for a Southampton team who have recovered from an opening day thrashing at Tottenham, taking four points from their last two league fixtures.

Ralph Hasenhuttl will hope it is the start of an upturn in fortunes for his side, who have just two wins from their last 15 league fixtures.

The Erik ten Hag era is up and running after a 2-1 win over Liverpool on Monday evening, with the Dutchman receiving the response he demanded from his struggling side.

United were transformed from the previous weekend’s battering at Brentford, making 118 more high-intensity runs than Liverpool and covering 3.1 kilometres more ground than Jurgen Klopp’s side. Their work rate and pressure gave Liverpool no room to impose themselves on the game and the task for Ten Hag will be proving the performance was no flash in the plan.

Marcus Rashford was excellent at centre-forward with Cristiano Ronaldo restricted to a watching brief, while there was improved performances from Bruno Fernandes and Lisandro Martinez, alongside a strong full debut from Tyrell Malacia.

After the hysteria that greeted back-to-back defeats, United can begin to look forward in a positive direction. Casemiro is expected to come in for his debut, following the midfielder’s marquee move from Real Madrid.

Manchester United were held to a 1-1 draw during the last meeting between the sides in February, as Che Adams’ second-half goal secured the Saints a point at Old Trafford.

Humiliated 9-0 on their last visit to United, Southampton were much improved from that humiliating loss to earn a draw.

Jadon Sancho had opened the scoring for the Red Devils, after tapping home from Marcus Rashford’s centre for a simple finish.

For the third consecutive game however, Ralf Rangnick’s side surrendered a lead to draw 1-1, as Adams arrowed a fine finish in off the far post to level the scores.

What channel is Southampton v Man United on?