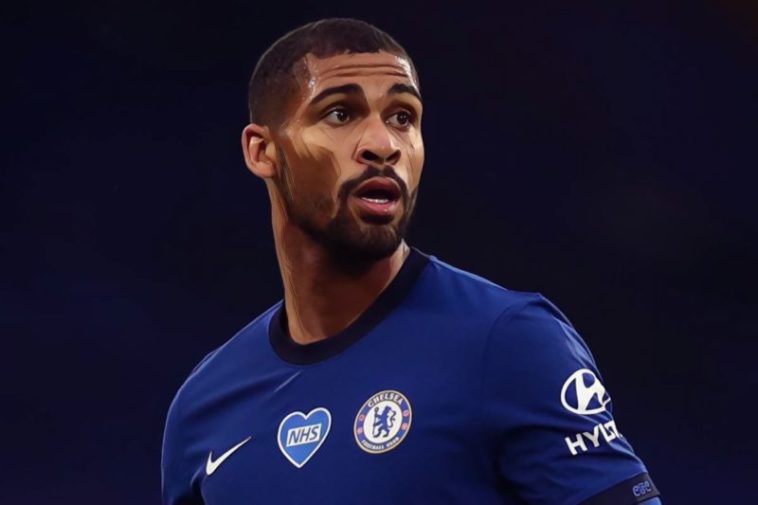 Southampton are said to be keen on plucking Ruben Loftus-Cheek from Chelsea this summer, the midfielder nearing the end of his season-long loan with recently relegated Fulham.

The 25-year-old – who made his Blues debut back in 2014 – has endured a difficult last few seasons, missing almost the entirety of the 2019/20 campaign with an Achilles injury, before going on to somewhat underdeliver at Craven Cottage, netting just once in 29 appearances for the club.

The England international had previously looked set to become a first-team regular at Stamford Bridge, following up an impressive loan spell at Crystal Palace with an excellent goalscoring season in the 2018/19 campaign at his parent club, scoring ten times in 40 appearances in all competitions.

Following his injury prior to the 2019 Europa League final, the midfielder’s extended absence saw him lose his place under Frank Lampard, before opting to join Scott Parker’s side in pursuit of more regular game time.

After not quite impressing this term as many expected, the player now faces an uncertain future as he heads back to Chelsea at the end of the season. However, the Express are reporting that Loftus-Cheek could be handed a chance to ignite his career with a move to St Mary’s, the Saints seemingly keen on his signature.

The report outlines that Ralph Hasenhuttl’s side are interested in taking the player on loan next season, with a view to potentially signing him on a permanent deal should he impress on the south coast.

After a strong start to the season, the south coast club have suffered a real dip in form since the turn of the year, their threadbare squad seemingly in desperate need of bolstering to avoid a similar situation occurring next term.

As for the Blues, with the likes of N’Golo Kante, Jorginho, Mateo Kovacic and Mason Mount all seemingly major obstacles in his pursuit of regular game time under Thomas Tuchel, another move away from the club would perhaps make sense.

That being said, it is not out of the question that he will remain at Stamford Bridge, Tuchel recently refusing to rule out a possible return to the first-team for the player, while also drawing comparisons between the Englishman and former Blues midfielder Michael Ballack.

“I was quite a fan of him when he was even younger,” Tuchel said of the midfielder last month. “It reminded us a bit of his style of play and movements with Michael Ballack. There were some links about him all the time with maybe a move to the German league so we were well aware of his talent.

“He is on loan now and doing well. It would be unfair to judge him from TV. I like to work with players and give my opinion then – maybe also pretty quick but also from a direct impression. I don’t know what my opinion is or the club’s opinion is. There’s no decision made yet.”