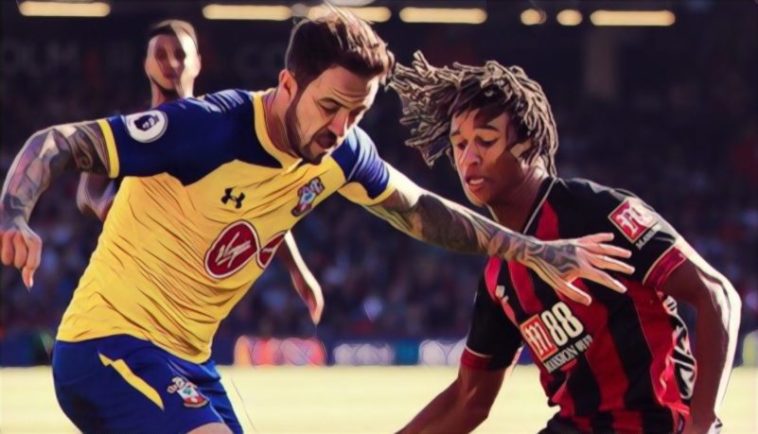 Southampton picked up a point with a 0-0 draw at in-form Bournemouth, earlier today.

Saints’ boss, Mark Huges, was happy to take the point and felt his side were good value for the draw at the Vitality Stadium.

“We had the best and most clear-cut chances, one at the death from Manolo Gabbiadini, he was not able to get on top of the ball.’’ The Welshman told the BBC.

“On the day it was a good professional away performance against a side with a lot of confidence. We were very organised, understood what we needed to do and executed the plan.

“We were up against good quality teams in Liverpool and Chelsea in the past games, it was important to make a statement today. We showed we are committed, but no little show of skill either, we created the best chances, chances we needed to take to get points.”

Southampton are now 16th in the Premier League and will be looking to rise up the ranks over the coming months. However, goals, or a lack thereof, is the main problem for the South Coast team, at the moment. They have hit the back of the net just six times in their opening nine league games and Hughes, a former striker himself, knows that will need to change if they are to avoid a relegation dogfight after Christmas.