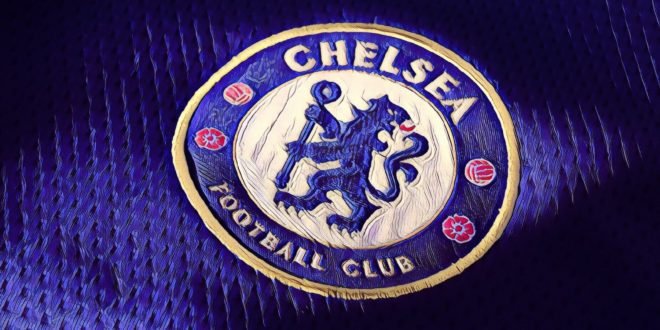 QUIZ: Can you name all of the South Americans to play for Chelsea?

We often look back at the grainy footage of World Cups gone by and are amazed by Argentinians or brilliant Brazilians, with South American footballers still seeming to set the benchmark even during an era when football has been dominated by European sides.

When your side signs a South American player, you can’t help get a tingle of excitement about what your new signing will bring, and despite the superstar players that they have had within their ranks over the course of their history, Chelsea fans are no different.

However, like a number of Premier League clubs, Chelsea’s record of signing South American’s has been somewhat mixed, with some consistently being first team regulars, while others have drifted into obscurity.

While the Blues always seem to have a core of a few South Americans within their ranks, a good number are hard to remember as ever being a Chelsea player at all. So we want to test your knowledge about all of the South American’s to have played a competitive game for Chelsea.

Once you are done, send it on to another Blues fan to test their knowledge against yours. Good luck.