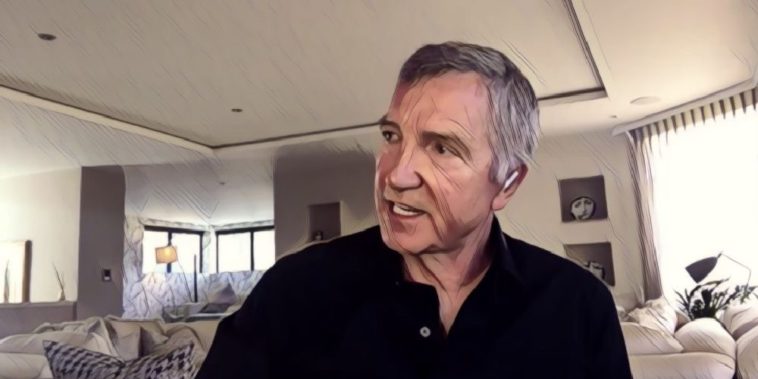 Graeme Souness has ridiculed the Premier League’s proposed changes ahead of a potential return for the suspended season, with guidelines including turning away from opponents after making a tackle to avoid face-to-face contact.

Football remains suspended in the UK indefinitely at present amid the coronavirus pandemic, though talks are continuing over a safe return for the Premier League with the government having provisionally given the green light for professional sport to resume from June 1.

The Premier League have held a meeting with club captains and managers today, alongside medical professionals and representatives from the Professional Footballer’s Association and League Managers Association.

Several leading players – including Manchester City’s Sergio Aguero and Chelsea’s Antonio Rudiger – have expressed concerns over player welfare ahead of a potential return during the Covid-19 pandemic, though Souness has ridiculed the proposed ‘cultural changes’ which have been suggested – including players ‘turning their face away’ when tackling.

“[The guidelines have] been written by someone who has never played the game and doesn’t understand the game,” Souness said on Sky Sports The Football Show.

“So you’re meant to make your tackle and turn away? What if you make the tackle and end up with the ball at your feet? That’s the daftest thing I’ve heard so far about us returning to football.

“When you’re playing football at the highest level, you get yourself to a place where you’re only focused on the next five seconds, that’s how you get through 90 minutes. You haven’t got time to think about anything else.

“Corner kicks, free-kicks… you have to look at the man. That isn’t going to change. Defenders are paid to keep the ball out of their net, that’s their focus.

“The only thing that may change is the celebration. But the rest of the game cannot change. You’re in the moment.

“It’s not a rule, it’s a suggestion, a recommendation. But if you’re a player, you’re only interested in what is a metre in front of you, and you’ve been programmed like that for many years.”