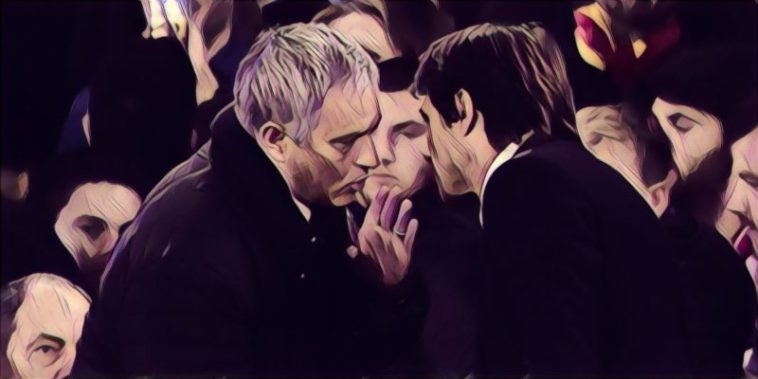 Former Liverpool midfielder Graeme Souness believes that Jose Mourinho could be heading in the same direction with Manchester United this season as Antonio Conte did with Chelsea last season.

Antonio Conte led Chelsea to the title in his first season in the Premier League, but began last campaign in a sullen mood, bemoaning a lack of backing in the transfer market, before embarking on a disappointing season which saw the club finishing fifth, crucially outside of the Champions League spots.

Fast forward twelve months and you could tell almost the exact same story about Manchester United manager, after he led United to their highest finish since the retirement of Sir Alex Ferguson, finishing second in the league behind Man City.

Rather than building on the positives though, Mourinho has whined about a lack of transfers and players available due to the World Cup, before slipping to a shock and disappointing defeat to Brighton last weekend, leaving former Liverpool midfielder Graeme Souness to say that he is in danger of following in the Italian’s footsteps:

Writing in his column for The Times, Souness said: “Chelsea’s failure to defend their title or finish in the top four last season provides a cautionary tale for Manchester United in the current campaign.

“It was obvious early on that Antonio Conte did not get his way with the players signed and was in a huff.

“As a manager, you set the mood in training. If you’re a bear with a sore head with your players, they ­eventually won’t play for you.

“Jose ­Mourinho has fallen out with Manchester United’s directors for the same reasons Conte did at Chelsea — not getting the players he wanted — and it is not a happy camp at Old Trafford. “They are both big managers who are used to getting their own way.”