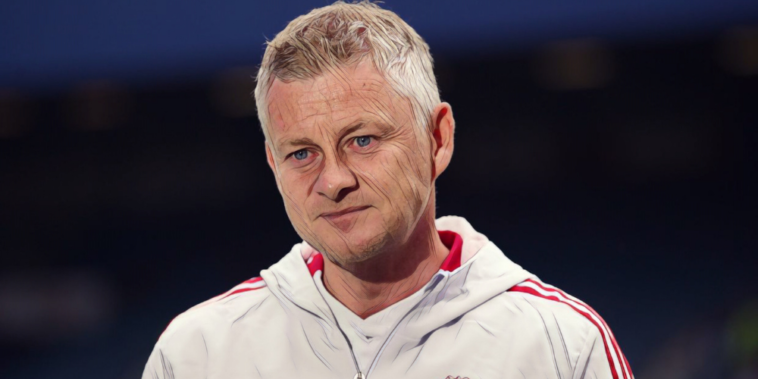 Ole Gunnar Solskjaer hasn’t ruled out the possibility of Manchester United making more signings in the final week of the transfer window, but conceded that he doesn’t think much will happen.

United have had a pretty decent transfer window to date, finally completing the long-awaited signing of Jadon Sancho and plugging the glaring need for a new centre-back with the addition of Raphael Varane.

Having got off to a perfect start with a 5-1 walloping of Leeds, the Red Devils’ pre-season optimism was handed a reality check at the weekend, being held to a 1-1 draw to Southampton in what was a lacklustre performance.

That display on the South Coast once again raised questions about the quality of Manchester United’s defensive midfield options, a position that has been suggested as an area the club are looking to strengthen.

However, having spent over £100m so far, the club have struggled to offload their fringe players to raise funds for further additions, with the likes of Jesse Lingard, Diogo Dalot and Phil Jones all still on the books and attracting little attention.

Asked about the club’s transfer dealings before the August 31st deadline, Solskjaer said any new additions would be a ‘bonus’.

“I do not think it will happen that much,” he told Norwegian outlet, VG. “If something happens, it’s a bonus, of course.

“There’s about a week left. You never know what’s going on in the football world.”

The Norwegian said his side ‘need to get in better shape’ following their dropped points at the weekend.

“We have made a very good window. We have brought in two great football players. Raphaël will lift us a lot, and Jadon will only get better and better,”  Solskjær added.

“We are happy with what we have done, and then we work in the field to become a better team. We need to get in better shape, there is no doubt about that. There are many who have played one and a half games. It’s not much. We are laying the foundation now, then it is a long season.”