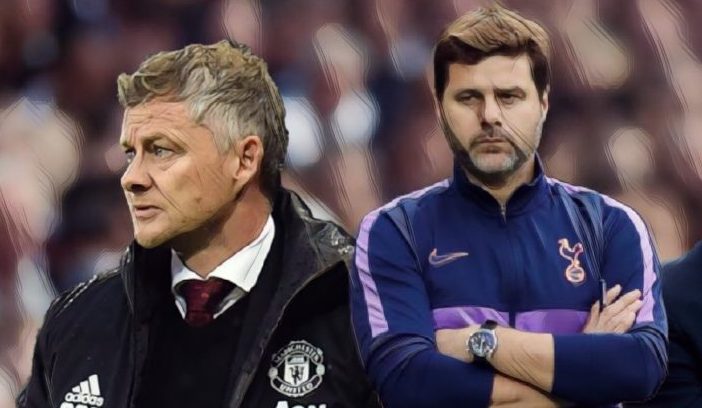 Manchester United manager Ole Gunnar Solskjaer says he is unfazed by the availability of Mauricio Pochettino following the Argentine’s sacking at Tottenham.

The former Spurs manager has previously been strongly linked with the manager’s position at Old Trafford, with Solskjaer’s future at the club once again being questioned this week following the club’s poor start to the season and Pochettino’s sudden availability.

Despite the speculation, Solskjaer admits he is unbothered by the talk and insists any manager would want a position he describes as “the best job in the world”.

Speaking at his pre-match press conference ahead of United’s trip to Sheffield United this weekend, Solskjaer said: “No, it doesn’t bother me at all. I’ve got the best job in the world.

“If you’re in a job, or if you’re out of a job and you’re a manager, you want this job. It doesn’t really matter whatever happens around.

“I’ve got to focus on my job at Man United and do it as well as I can. I speak with Ed Woodward and the owners all the time about how we’re going to move the club forward.

“That doesn’t change if some other clubs change their managers.”

United head to Bramall Lane this weekend to face Chris Wilder’s high-flying side, looking to maintain their recent up-turn in form having won five of their past six fixtures in all competitions.

Solskjaer’s side currently sit seventh in the Premier League following their win over Brighton before the international break, one point and two places behind this weekend’s opponents.

Read: Arsenal are stuck in a time loop and Emery can’t fix it

See Also: Five of Pochettino’s most memorable wins at Spurs