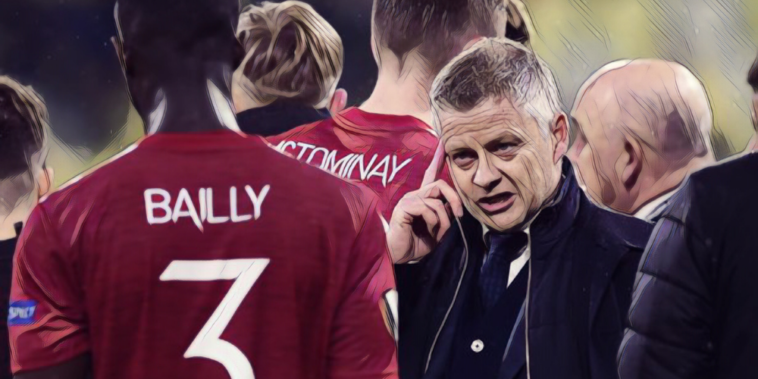 United’s hopes of winning silverware for the first time since the 2016/17 season were ended following defeat on penalties to the Spaniards in Gdansk, David de Gea missing the crucial kick in a marathon shoot-out that saw every single player step up.

The final had ended in a 1-1 draw despite the Red Devils dominating the majority of the play, though it was a fixture of few clear chances as Edinson Cavani cancelled our Gerard Moreno’s opener for Villarreal.

Defeat leaves Solskjaer searching for his first piece of silverware since taking charge at Old Trafford, and the Norwegian says his side must improve after completing a fourth consecutive campaign without a major trophy.

“We need to get better, simple as,” Solskjaer told his post-match press conference.

“We’ve done really well this season to come through a difficult start and no pre-season, losing three of the first six games. We pushed in the league and got closer to the top than we thought at that point. And we got to a final but you need to win these finals to make it a good season.”

Solskjaer has spoken previously of his determination to improve his side with multiple additions during the summer transfer window, and the Red Devils boss reiterated his belief that United need ‘two or three players to strengthen the starting XI’.

United remain interested in move to sign Borussia Dortmund star Jadon Sancho, whilst the club continue to be linked with new additions in central midfield and at centre-back.

“We, who are here now, need to do better, work better, harder, cleverer. But two or three players to strengthen the starting XI and the squad altogether is important for us to go even further. I’m sure our challengers will also want to improve, so we’ll improve as much as we can.”

Read Also – Cherry-Picked: Five brilliant teams that overachieved before being bought up by Europe’s elite