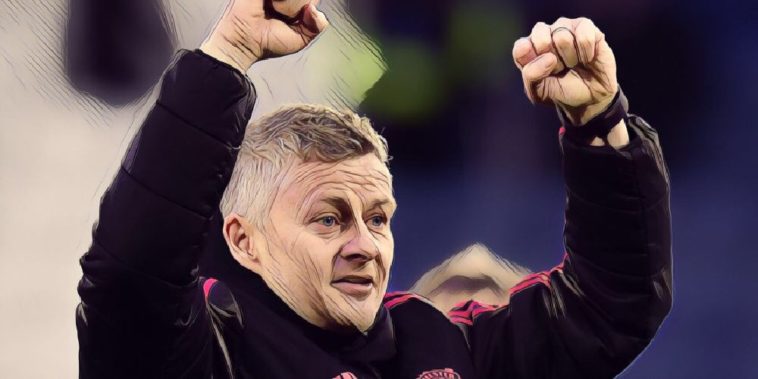 The Norwegian has been caretaker manager of the club since 19 December, and enjoyed the best start of any manager to take charge of a Premier League club, winning his opening eight games.

Solskjaer instigated an immediate change in results and atmosphere around Old Trafford upon succeeding Jose Mourinho in the role, whose ultra-defensive tactics and fall-outs with first-team players preceded his sacking.

Since then Manchester United have won 14 of the 19 games the side have played under their new manager, taking the club back into contention for a top four spot and progressing to the quarter-finals of the Champions League, competing a stunning comeback victory against PSG.

Solskjaer, whose contract will keep him at United until 2022, described getting the job as a dream come true:

“From the first day I arrived, I felt at home at this special club,” the former striker said in a statement on the club website.

“It was an honour to be a Manchester United player, and then to start my coaching career here. The last few months have been a fantastic experience and I want to thank all of the coaches, players and staff for the work we’ve done so far.

This is the job that I always dreamed of doing and I’m beyond excited to have the chance to lead the club long-term and hopefully deliver the continued success that our amazing fans deserve.”

Ed Woodward, meanwhile, called Solskjaer the “right person” to take the club into the future:

“More than just performances and results, Ole brings a wealth of experience, both as a player and as a coach, coupled with a desire to give young players their chance and a deep understanding of the culture of the club,” said United’s Executive Vice Chairman.

Read: This is Gareth Southgate’s greatest achievement as England manager

See Also: 12 of the biggest upsets in international football