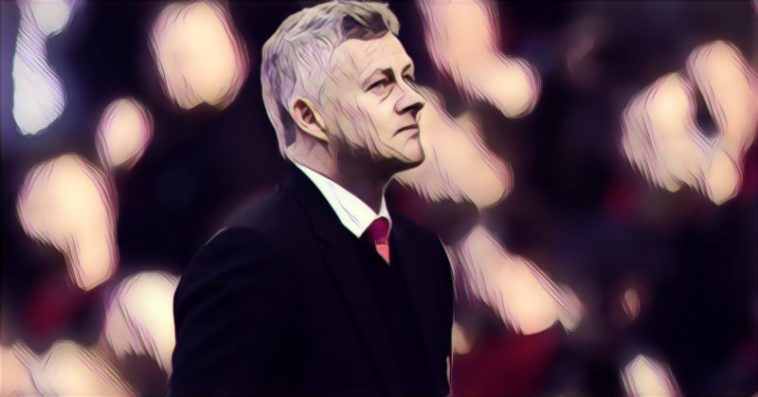 Ole Gunnar Solskjaer has urged Manchester United to push on and finish third in the Premier League this season.

The 46-year-old was named as Jose Mourinho’s permanent successor on Thursday, and outlined his ambitions for the club ahead of their 2-0 win over Watford in the Premier League.

“Good afternoon and welcome back to Old Trafford,” Solskjaer wrote in his programme notes.

‘’I’m absolutely delighted to have been named Manchester United manager on a permanent basis.

‘’I had three fantastic months as a caretaker, which went incredibly well, and I have to thank so many people: the owners, Ed Woodward, the coaching staff, the players, the staff around the club and, of course, the supporters.

‘’I have to thank my family, too, because at times it has been really difficult for us, being apart for so long, but now we can finally plan for the future as a family as well.

“I got the chance to pop over to Norway to see the family briefly during the international break and the players also had a few days off. But since we’ve all been back at the Aon Training Complex, we’ve done some really great work. The lads have trained really hard and they have a real spring in their step now.

“They’re looking great and raring to go. That’s important because there are some tough challenges coming up between now and the end of the season.

“That starts with today’s visit of Javi Gracia and Watford. Our last three games have all been away, and we’ve had different experiences in each of them, so it’s great to be back home at Old Trafford for what we know will be a hard game against a very good team.

“Every game is tough in the Premier League, but the next two matches are vital for us as we look to make our claim in the race for third place.

“The Premier League is our focus now, and a positive result this afternoon will set us up for a good opportunity to get into next season’s Champions League.

“Since I came back to the club, the response around the place has been fantastic and we’ve had some brilliant results, but that’s all history now as far as I’m concerned.

“This is the start of the start. Now the hard works start for all of us. Now we focus on rebuilding and getting back to where we belong, challenging for trophies, with the same attitude as we’ve shown. We want smiles on faces, positive football, but we’ve got to make sure we defend as well.

“The potential and ambition in the club and players is great and we have the capability to do everything that we want to do. Now it’s time to get to work. I hope you all enjoy the game.”