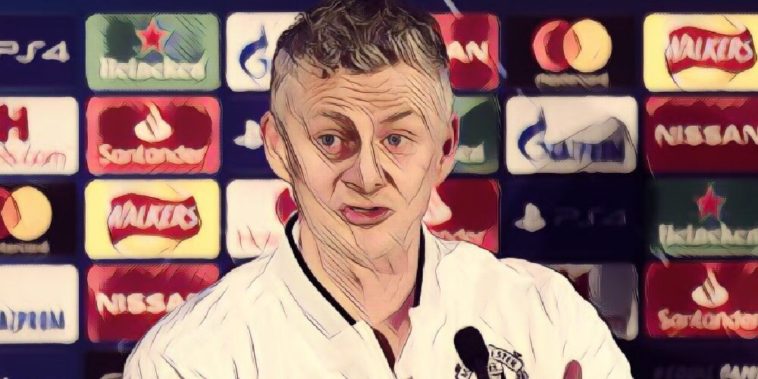 Manchester United manager Ole Gunnar Solskjaer has insisted his side will need more than ‘just fate,’ to overcome Barcelona tonight in the Nou Camp and make it through to the Champions League semi final.

Solskjaer’s greatest moment as a Manchester United player came in Barca’s iconic Stadium, when he famously scored the last minute winner against Bayern Munich in the Champions League final in 1999, sealing a historic treble for the Red Devils.

United trail Barca 1-0 from the first-leg at Old Trafford, and although Solskjaer admits the emotion of that famous night 20 years ago will inevitably surface, his main priority is making sure his side perform better than they did six days ago in Manchester.

“[There will be] Many emotions, of course it’s a fantastic memory for me,” Solskjaer told his pre-match press conference.

“I don’t look back on that night too often.

“I don’t know how I will feel – I don’t think it will be too different. I am focused on a better performance. That is my job now.

“Sometimes people have said to me it has to be our year because of 20 years ago and being back at the Nou Camp but to go through, we have to perform and have to deserve it. We can’t say we are just going to rely on fate.”