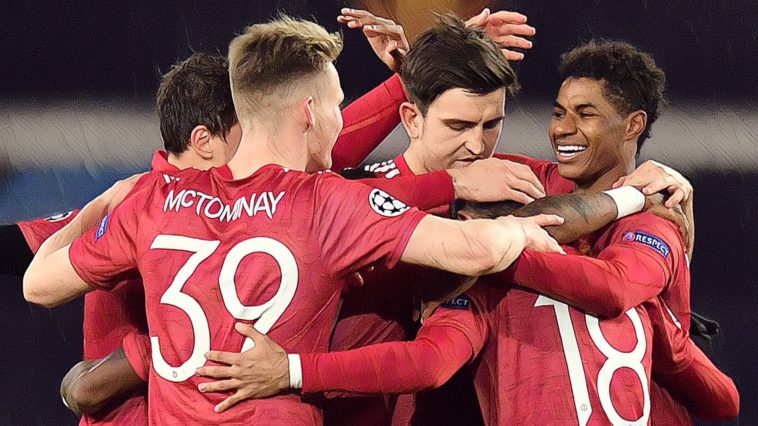 Ole Gunnar Solskjaer insists Manchester United are now ‘fit, strong and competitive’ after bouncing back from their early season struggles.

United began the campaign in disappointing fashion and suffered embarrassing home defeats to both Crystal Palace and Tottenham, but have since responded with a four-game unbeaten run in all competitions ahead of this weekend’s clash with Arsenal at Old Trafford.

That run has included an impressive start to their Champions League group stage campaign, defeating two of last season’s last four in Paris Saint-Germain and RB Leipzig, the latter thrashed 5-0 in midweek with Marcus Rashford coming off the bench to score a hat-trick.

Solskjaer is now hopeful that his side can continue their recent momentum as they welcome the Gunners to Manchester this weekend and says his side now feel ready to compete following an indifferent start to the campaign.

“We keep on working,” Solskajer told his pre-match press conference. “We want to develop, we want to improve.

“It’s not up to me to say how far we’ve come. I’ve been very pleased with the response after the start of the season.

”We had to hang in early on and try to get points on the board. Now we feel fit, strong and competitive in every game.”

Marcus Rashford and Bruno Fernandes are expected to return to the starting side after coming off the bench in midweek, whilst Mason Greenwood could also start after opening the scoring against Leipzig.

Summer signing Edinson Cavani is also in contention for the clash with the Gunners after making his debut against Chelsea last weekend, with Anthony Martial set to serve the final game of his three-game suspension.