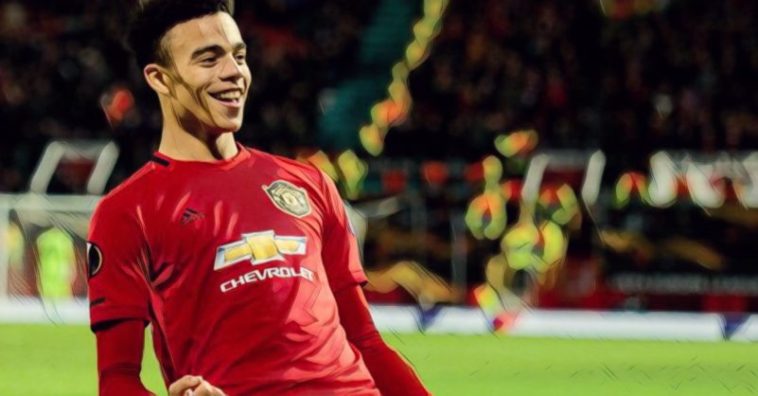 Greenwood is regarded as one of the brightest talents to have come through Manchester United‘s famed academy in a number of years, with Solskjaer describing him one of the most natural finishers that he has ever seen.

Coming into the season, there were many question marks over United’s decision to allow Romelu Lukaku and Alexis Sanchez to leave the club without securing a replacement.

However, having seen Greenwood net eight goals in all competitions this season, including three in the Premier League, Ole Gunnar Solskjaer has defended his decision, saying that the 18-year-old has filled the void left by the now Inter Milan forward Lukaku.

“We always believed that Anthony (Martial) and Marcus (Rashford) were going to score goals. Mason has filled a big void, he has chipped in with goals,” Solskjaer said at pre-match press conference.

“I’m not worried about goals from the centre forwards. Mason has eight now, Marcus and Anthony have quite a few.

“Romelu is a good striker and he will always score goals but it was time for him to move on.

“We didn’t find the right one [replacement] outside of our club – we had Mason.”

Greenwood, who has been likened to former United striker Robin van Persie, could be afforded yet another chance to impress when United take on Arsenal at the Emirates on New Years Day.