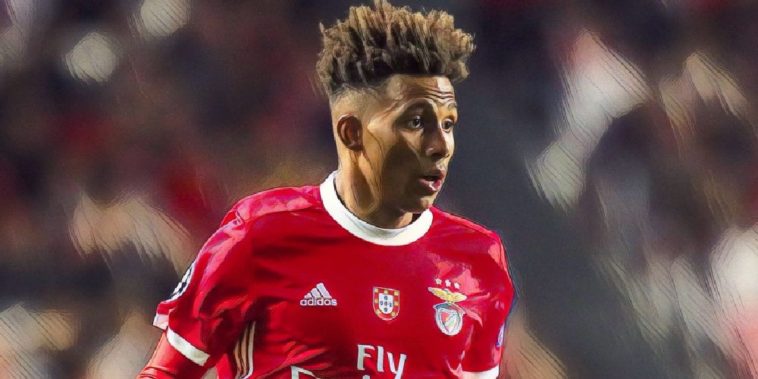 Manchester United are ‘interested’ in a deal to sign Benfica’s Gedson Fernandes as Ole Gunnar Solskjaer looks to bolster his midfield options in the January transfer window.

Manchester United are looking to bolster their squad in the upcoming transfer window, with the Portugal international amongst a host of players currently being monitored by the Premier League giants, with a deal possible in next month’s window following the youngster’s falling out-of-favour with head coach, Bruno Lage.

Fernandes was part of the Benfica squad that were crowned Portuguese champions last season, whilst the 20-year-old has also been capped twice for the Portugal national side after being handed his debut last year.

According to Sky Sports, representatives of the player have been in the UK in recent weeks as they try to broker a loan deal with a £34m option to buy for interested parties, with French side Lyon also reportedly amongst the clubs believed to have expressed an interest.

Fernandes currently possesses a release clause of £102m in his Benfica contract, though the club have accepted they will be unable to attract that sort of figure for a player who has failed to feature in any of the club’s last seven fixtures.