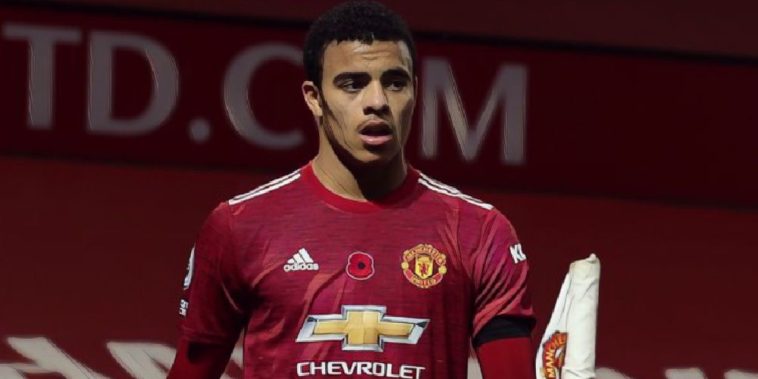 Ole Gunnar Solskjaer has backed Mason Greenwood to step up in the absence of Edinson Cavani and Anthony Martial, as Manchester United prepare to face RB Leipzig in the Champions League tomorrow evening.

Greenwood has endured a difficult start to the season but scored his first Premier League goal of the campaign during the 3-1 win at West Ham on Saturday evening, with the 19-year-old rifling home an excellent finish at the London Stadium.

The teenager is now set to be handed another starting opportunity against Leipzig following the news that both Cavani and Martial will miss the clash through injury, in a fixture that will decide whether the Red Devils reach the Champions League knockout stages.

United are currently top of Group H ahead of the final round of fixtures, in a fascinating three-way battle for qualification that currently has Solskjaer’s side, Paris Saint-Germain and Leipzig all level on nine points from five fixtures.

United will progress should they avoid defeat to the Bundesliga side at the Red Bull Arena, and Solskjaer has backed Greenwood to step up in the absence of United’s senior striking options.

“He’s one of the best finishers I’ve worked with and, when we can provide chances for him, or he creates chances for himself with his movement, we’ve got a good chance of scoring goals.

“He’s still young and he’s still learning, but he’ll only improve with the quality of experience and the characters that we have around him, in and around the team.

“It’s exciting to work with him.”