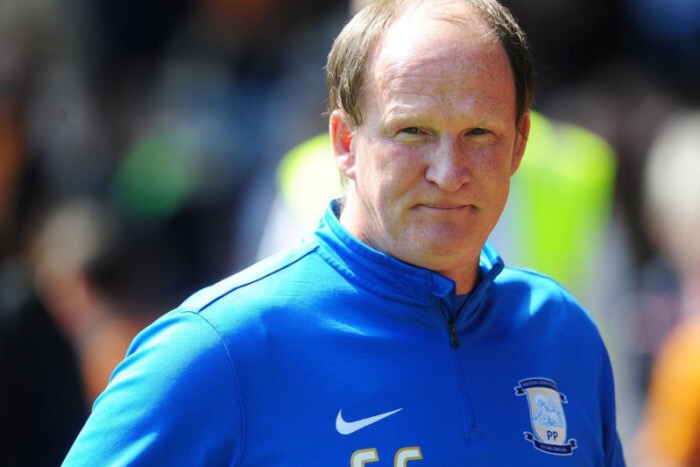 It has been reported that Sunderland have been given permission to enter talks with manager Simon Grayson. The North-East club are interested in Grayson’s services, as the club are currently without a manager at this point in time.

Additionally it was also reported that a compensation package has already been agreed within Grayson’s contract.

Grayson was appointed Preston manager in February 2013. He would then go on to achieve promotion with the Lancashire side in 2015, guiding them to the Championship. Since their return to the second-tier the Lilywhites have finished 11th for two successive seasons.

The former Leeds United boss has also stated that he is “open” to moving. Despite talks not commencing just yet, it would appear as if Grayson is more than likely to be bound for the Black Cats managerial post.

Former Sunderland manager David Moyes has been linked with a return to Preston should Grayson take the seat he vacated last month.

Sunderland fans: Would this appointment please you? Is Simon Grayson the right man for the job? Let us know your thoughts.