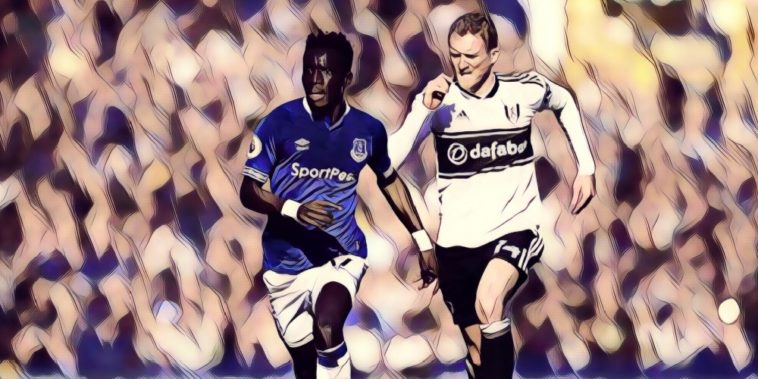 Everton manager Marco Silva says he has ‘no concerns’ regarding rumours linking midfielder Idrissa Gueye with a move to Manchester United.

Reports emerged this week that Ole Gunnar Solskjaer was targeting a move for the 29-year-old, with United seeking a potential replacement for Ander Herrera who looks set to leave the club when his contract expires at the end of the season.

Gueye has established himself as one of the Premier League’s finest defensive midfielders during three seasons at Goodison Park, and was subject to interest from French champions Paris Saint-Germain in the January transfer window.

The Parisian club made two bids for the Senegal international, with the second worth a reported £26m rejected on deadline day.

Despite the rumoured interest in the player, Everton boss Silva admits he unconcerned regarding speculation linking Gueye with a move away.

“It’s new to me. No concerns about that. All the speculation is in the media and will come in the next few days or weeks,” Silva told the press on Thursday.

“It’s something natural. I’m not here to answer about the possible rumours.”