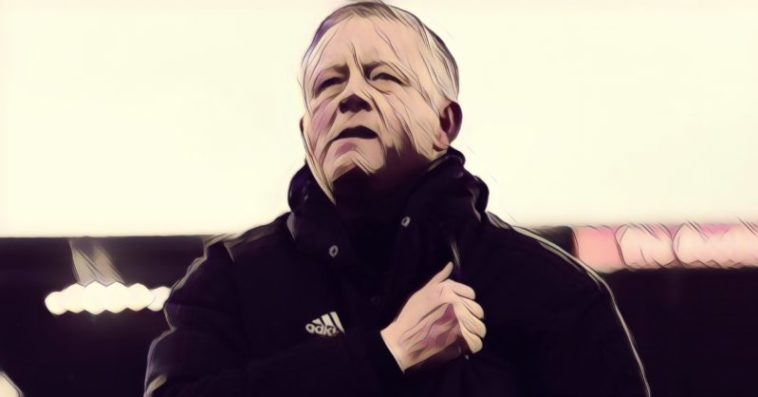 Sheffield United’s Chris Wilder has been named LMA manager of the year.

Wilder was shortlisted alongside the likes of Manchester City’s Pep Guardiola and Liverpool’s Jurgen Klopp, having guided United to automatic promotion to the Premier League.

Wilder was also crowned Championship manager of the year, with the boyhood Blades fan having taken the club from League One to the top flight in just three seasons since his appointment in 2016.

The 51-year-old said the honour ‘caps off an incredible season’, with preparation now underway for the club’s first Premier League campaign since 2006/07.

“To be voted for by your peers to get this award is just unbelievable and caps off an incredible season for me and everybody at Sheffield United,” Wilder said after receiving his award from Sir Alex Ferguson.

“I would like to think we have struck a blow for recruitment, training ground, teaching and all the other stuff which goes on behind the scenes – there is no cheque book culture.”