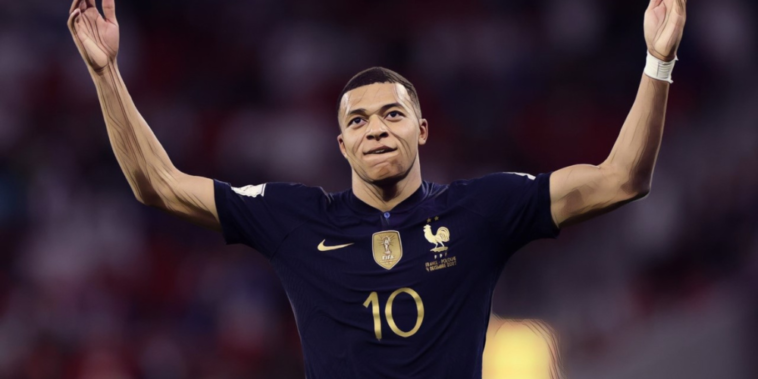 Luke Shaw and Bukayo Saka have insisted England would be ‘naive’ to focus solely on Kylian Mbappe ahead of their World Cup quarter-final with France.

Mbappe has been arguably the player of the tournament so far and is the World Cup’s leading scorer with five goals in Qatar, having netted twice in France’s 3-1 win over Poland in the last 16.

England will face off against Mbappe and the world champions on Saturday, after Gareth Southgate’s side secured a 3-0 win over Senegal to reach the last eight.

Ahead of the clash, Shaw praised Mbappe as a ‘world-class player’ but insisted that France have brilliant players all over the pitch.

“Obviously after his performance (against Poland) there’s going to be even more chat about him but we know he’s a world-class player,” Shaw said.

“I think it would be very naive of us to focus purely on him. They’re reigning world champions for a reason and we need to focus on them as a whole team.

“They have brilliant players over the whole pitch so we’re not going to fully focus on him, but it’s an amazing tie to be involved in and that’s why we’re here.”

Saka echoed Shaw’s stance on trying to contain Mbappe, but conceded that the forward was one of the best players in the world at present.

Asked on the threat of Mbappe, Saka said: “For me he’s one of the best players in the world. He’s up there.

“Of course we know the quality he has and as a team we have to prepare to try and stop him. France have a lot of other quality players and we need to be aware of that.”