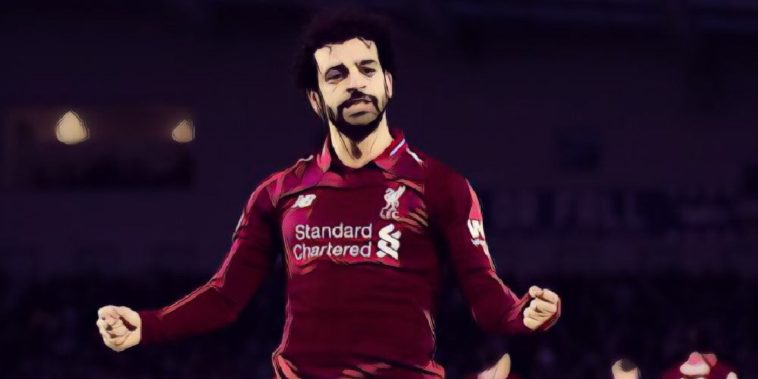 There’s an old saying that says ‘if you don’t shoot, you don’t score’, and there are some players who quite clearly live by that phrase.

The Premier League season has reached its conclusion, with a three-way tie for the Golden Boot. Liverpool duo Sadio Mane and Mohamed Salah shared the honour with Arsenal’s Pierre-Emerick Aubameyang, but were any of those players amongst the sharp shooters who peppered top flight goalkeepers the most last season?

French international Pogba endured an indifferent season in a topsy-turvy campaign for Manchester United. Jose Mourinho’s torrid tenure ended and the club was briefly revitalised by Ole Gunnar Solskjaer, before similar faults returned in a dismal end to the season.

Pogba also enjoyed an up and down season of his own, shining during Solskjaer’s initial winning run before a poor run of form. The 26-year-old attracts his fair share of critics, however, he did finish as the club’s top scorer with 13 league goals.

Those 13 strikes came as a result of the midfielder’s willingness to shoot on sight, with Pogba taking aim a huge 105 times.

Championship winners Wolves made a seamless transition to life back in the top flight, securing a 7th-place finish and qualification for next season’s Europa League.

Central to their success was the form of Mexican forward Jiménez, who top-scored for the Midlands outfit with 13 league goals.

The 28-year-old fired 111 shots throughout the course of the campaign, the fourth-highest in the Premier League, with the former Atletico Madrid forward being named the club’s Player of the Season after an impressive debut season in English football.

The Manchester City forward played a key role as Pep Guardiola’s side were crowned back-to-back champions, securing his fourth Premier League title after scoring 21 league goals for the club.

The Argentine’s tally saw him finish one behind the Golden Boot winning trio, with his 21 strikes coming from 118 shots at goal.

Fulham’s first season back in the Premier League ended with an immediate return to the second tier, having suffered relegation after just one season in the top flight.

In a campaign of rare bright spots, Serbian forward Mitrovic was a leading light for the West London club.

The 24-year-old top scored with 11 league goals, coming from a huge 131 shots at goal, the second most in the division.

Mitrovic has been linked with moves to West Ham and Everton, and should he remain in the Premier League could improve on this tally with better service next season.

Jurgen Klopp’s Liverpool narrowly missed out on the title, but not for the want of trying of their forward line.

Written off as a one season wonder by some after last seasons heroics, Salah finished as joint top scorer, securing back-to-back Premier League Golden Boots after notching another impressive haul in 2018/19, netting 22 league goals for the campaign.

The 26-year-old is never shy of taking responsibility for Liverpool’s attacking play, having tested opposition defences by firing a league-high 137 shots on goal.

Salah was second only to Tottenham’s Harry Kane for this statistic last season, demonstrating his prolific shot output.