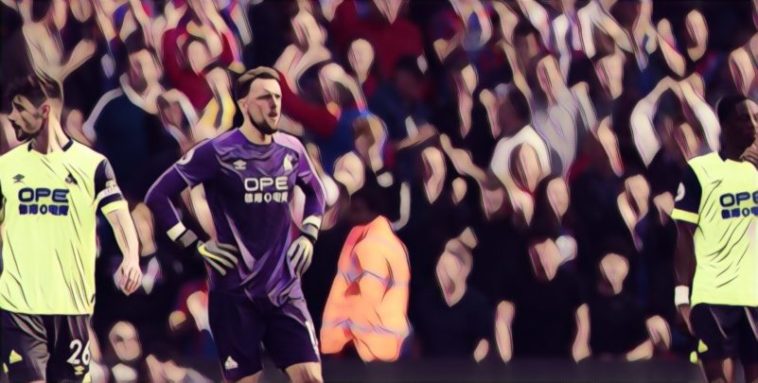 Goals from Luka Milivojevic and Patrick Van Aanholt secured the win for Roy Hodgson’s side at Selhurst Park, confirming Huddersfield’s relegation to the second tier with six games remaining.

Relegation marks the end of the Yorkshire side’s two-year stay in the Premier League, and German defender Schindler admits his side have not been good enough this season.

“It’s very frustrating. It is hard to find the right words,’’ he told the BBC.

”I didn’t know [that the relegation was official] until you just told me, but we have to be realistic. We knew from 6-8 weeks ago it is going to be hard and we need a miracle.

“I’m empty at the moment. This season we’ve spent so much energy especially in the head. If we see the season retrospectively at the front and back, we were not good enough to stay in the best league in the world. We’ve got the task to end as best as possible to give our supporters the best time, to bring the season to an end in a good way.

“Nobody wants to have this on their CV, but obviously we had some brilliant years with this club, we grew together, when nobody gave us a chance for promotion we did it.

“Sometimes we have to accept it was not good enough, we could not bring the quality in the pitch. It is really hard to accept at the minute. We have to work as hard as we can and make the last weeks as positive as possible as we can use this as preparation for next season.”