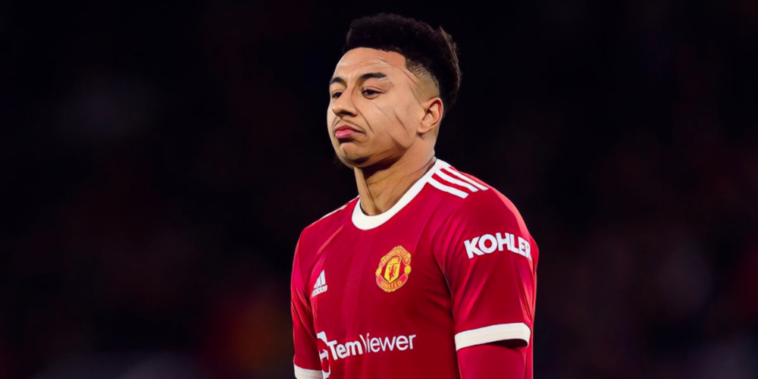 Jesse Lingard a considering an offer from Saudi Arabia with a decision on the midfielder’s future set to be made next week.

Lingard is a free agent after leaving Manchester United this summer and is weighing up several proposals as he considers his next career move, though is understood to have ruled out an offer to move to MLS.

A move to a Premier League club remains Lingard’s preference, though The Athletic are reporting that the 29-year-old is considering a lucrative offer from Saudi Arabia, which would see him earn £10 million per year.

West Ham are interested in a deal to sign the England international, who had a successful loan spell at the London Stadium in 2020/21, scoring nine goals in 16 league appearances.

Everton are also said to be exploring a deal to sign Lingard, who made 232 appearances after coming through the academy ranks at Old Trafford.

However, he struggled to earn a regular role in the side across the last two campaigns and made just two Premier League starts last season.

Lingard has won 32 caps for England, scoring six goals, but has not been capped since October’s World Cup qualifiers.