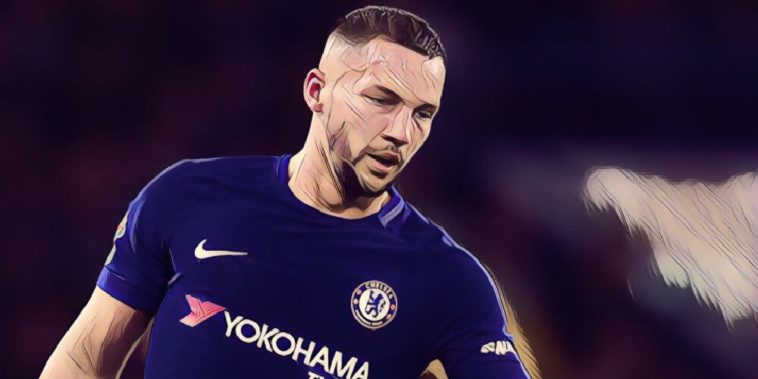 The 29-year-old has not featured for the club since a substitute appearance in the Community Shield defeat to Manchester City in August, and has been named in the first-team squad just once since.

The midfielder’s season was further complicated after he was charged with drink-driving in Cheshire in the early hours of Monday morning.

Sarri insists he has no problem with the three-times England international, but admits former Leicester midfielder does not fit his tactical plans.

“As he knows, he has never played because he is not suitable to my system,” Sarri said in his pre-match press conference.

“I told him everything in August. He appreciated it, but he decided to remain.

The £35m signing was subject to interest from several clubs in the January transfer window, with West Ham keen on a loan deal for the player, though Drinkwater opted to remain at Stamford Bridge.

“I don’t know why he has stayed. Probably he hoped we would change the system.

“I cannot do anything for him. A player only wants to play. I can only have a very good relationship with him, no more. I am not able to satisfy him as a player. So it’s very difficult – but he knew.”

Chelsea face Slavia Prague away today in the last eight of the Europa League.