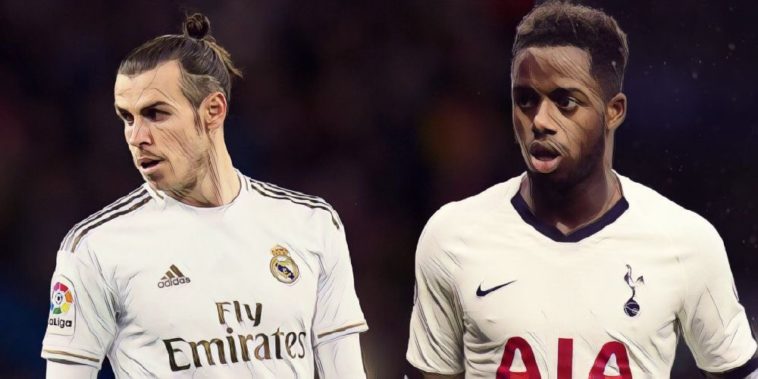 Spurs full-back Ryan Sessegnon has admitted he would like to add some of Gareth Bale’s attributes to his armoury, with the two players often compared.

Sessegnon began his career as a full-back at Fulham, before his attacking instincts were further harnessed by being played in a more advanced role, the youngster netting 15 Championship goals and providing six assists for the Cottagers during their promotion season in 2017/2018.

Although the highly-rated youngster struggled to make much of an impact in the top-flight as Fulham dropped back to the second tier last season, Spurs were still prepared to fork out £25 million to bring him to north London this summer.

Sessegnon’s story is similar to that of Real Madrid’s Gareth Bale, who also started out as a marauding left-back with Southampton before joining Spurs, eventually developing into one of the Premier League‘s best wingers.

Speaking about Bale, who has gone on to win three Champions League winners medals with Real Madrid, Sessegnon admits that he is flattered by the comparisons, admitting he is aiming to add some of the Welshman’s attributes to his own game.

“I think [the comparisons are] definitely a confidence boost,” Sessegnon told Sky Sports. “[Bale] was one of the players that I looked up to when I was younger, especially when he was at Southampton bombing up on the wing.

“He has attributes that I want to add to my game. In terms of attacking intent, the mentality to get in behind on the left flank and dribble with the ball, I’m trying to add a little bit of that into my game.

“If I could ever become as great as he has become it would be a massive achievement. I’m so far off at the moment.

“I set my standards very high, so I’ve got a lot of improvement to do, I’m still learning the game.”