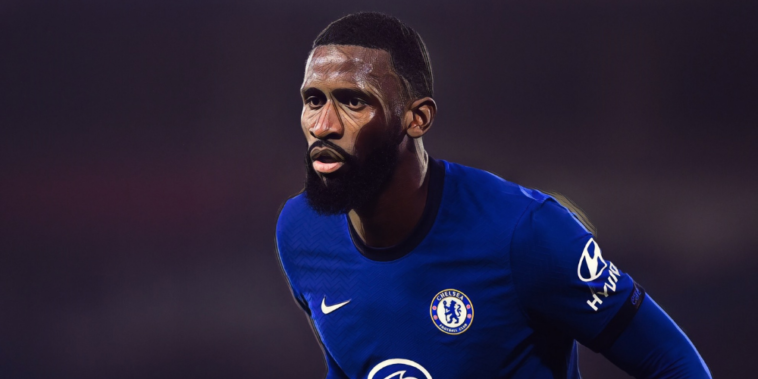 Antonio Rudiger is still waiting for contract talks with Chelsea despite the defender’s influential role since the arrival of Thomas Tuchel as head coach.

Rudiger will enter the final year of his contract at Chelsea this summer and the Germany international is being monitored by a number of leading clubs across Europe, with no talks over an extension yet to have been arranged between club and player.

The 28-year-old had been expected to leave after falling out of favour under former manager Frank Lampard, but has become an integral figure since Tuchel’s appointment in January and played a key role in the Blues’ improvement and eventual Champions League triumph.

Rudiger has made 25 appearances under his compatriot – losing just two of those fixtures – with Chelsea having kept a huge 17 clean sheets during that time.

According to the Mirror, discussions over a new deal are yet to begin, however, with Rudiger free to speak to foreign clubs from January if an agreement is not reached.

Paris Saint-Germain and Tottenham were both linked with a move for a centre-back last summer, and Chelsea will likely receive further interest in this year’s window if talks are not forthcoming.

Rudiger will now form part of Germany’s squad for this summer’s European Championship and has suggested talks over a new deal at Stamford Bridge could begin following the conclusion of the tournament.