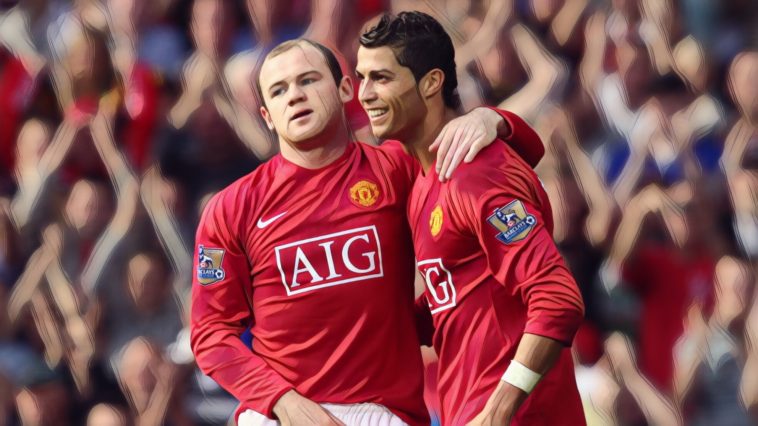 Wayne Rooney believes the return of Cristiano Ronaldo to Manchester United increases the pressure on the club to win titles.

United announced an agreement over the signing of Ronaldo from Juventus on Friday, securing the return of the five-time Ballon d’Or winner on a two-year contract subject to the passing of a medical.

Ronaldo leaves Juventus after scoring over a century of goals during his three seasons in Italy, having established himself as Real Madrid’s record goalscorer after leaving Old Trafford in a world-record deal 2009.

The Portugal captain has won five Champions League trophies and seven league titles across his career to date and Rooney believes the return of his former teammate to Manchester United increases both the expectations and pressure on the club.

“Cristiano is still one of the best players in the world and has won titles everywhere he’s been so he’s going to be huge,” Rooney said, as per The Telegraph. “He still wants to be the best and I’m sure he will have a big impact on them this season.

“Ole will certainly know that he’s in a position now where he needs to start winning these big titles with the players that he’s brought in.

“For their development, to get to the next step now is to start winning titles.”

The Portuguese is in line to make his second debut on September 11th when United take on Newcastle at Old Trafford.