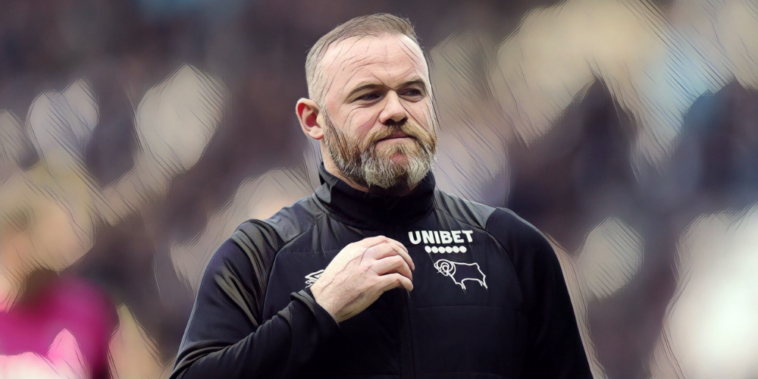 Wayne Rooney has revealed he turned down the opportunity to interview for the vacant manager’s job at Everton.

Rooney was linked with the position at his former side following the sacking of Rafael Benitez, having impressed with his work at Derby County this season in testing circumstances.

The 36-year-old has guided the Rams off the bottom off the Championship and within eight points of safety, despite the club being hit with a 21-point deduction for entering administration and historical financial breaches.

Speaking at a press-conference ahead of Derby’s clash with Birmingham on Sunday, the former England captain has revealed he rejected an approach from Goodison Park.

“Everton approached my agent and asked me to interview for the vacant job, which I turned down,” he said.

“I believe that I will be a Premier League manager and I believe I’m ready for that 100 per cent, and if that is with Everton one day in the future that’d be absolutely great. But I’ve got a job here to do at Derby County which is an important job to me.”

Rooney admitted it was a ‘very difficult’ decision to turn down Everton’s advances, admitting he did consider the prospect of taking the chance to move to Merseyside.

“Yes, of course I did [think hard about it]. They got in touch with my agent and my agent let the administrators know as well. Of course it was a very difficult decision for me.”

Everton are understood to be holding a final round of interviews on Friday, with Frank Lampard, Vitor Pereira and Duncan Ferguson in the frame for the role.