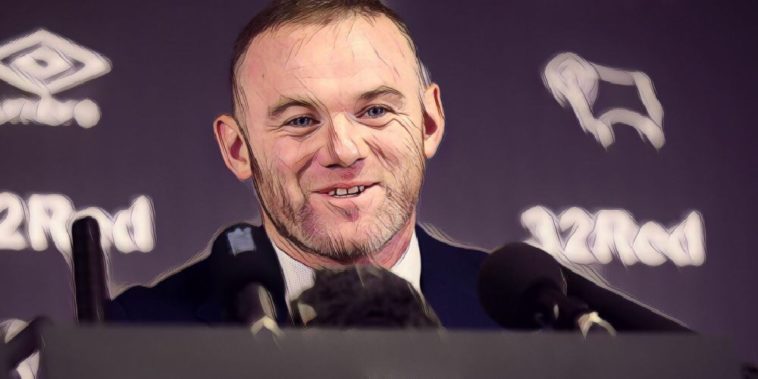 Wayne Rooney admits he has a desire to get into football management as he prepares for his return to the English game in January.

The 34-year-old, who joined Derby County following the conclusion of his 18-month spell with MLS side DC United, has been training with his new teammates ahead of his anticipated debut for the Rams next month.

With one eye on the future, the former Manchester United and Everton striker has taken on a player-coach role at the Championship outfit, but he is still itching to get on the pitch with his new club.

“Obviously, a bit frustrating doing the training throughout the week and not being able to play of a weekend but it’s been nice being back home and getting prepared for January. If the game was tomorrow, I’d be able to play.

Making his first forays into coaching, Rooney added that he is learning his trade under under Derby boss Phillip Cocu and admitted that he wants to become a manager himself one day.

“The manager has been great with me in letting me get involved with that side. It is great to work with someone like Phillip Cocu,” the former England skipper added.

“Yes, of course (I want to manage one day). I’ve been around this game for a long time. That’s what I want to do.”