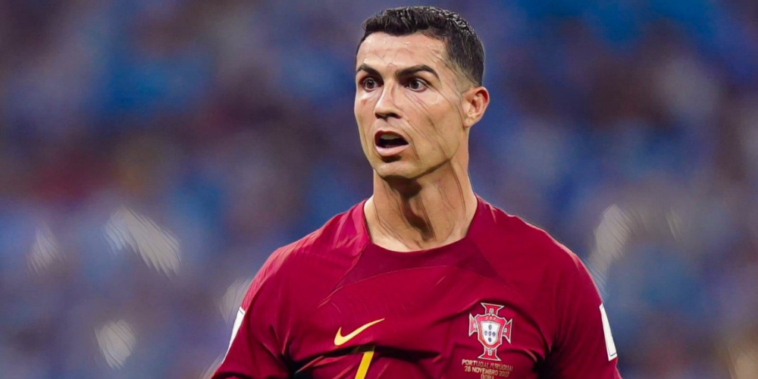 Cristiano Ronaldo has denied reports that he is close to signing a lucrative contract with Saudi Arabian side Al Nassr.

Reports in Spain on Tuesday had said that a move to Saudi was a ‘done deal’ for Ronaldo, who is a free agent after having his contract at Manchester United terminated in a mutual agreement.

Ronaldo’s exit from the Premier League side came following a controversial interview with Piers Morgan, in which he criticised senior figures at United and said that he had no respect for manager Erik ten Hag.

The proposal from Al Nassr is reported to be a two-and-a-half year agreement worth an astonishing €200m (£172.8m) per season, the equivalent of £3.4m per week.

However, speaking after Portugals’ 6-1 win over Switzerland in the World Cup’s last 16, Ronaldo denied that an agreement had been reached with Al Nassr.

Cristiano Ronaldo on links of Al Nassr deal done: “No, that’s not true — not true”, he said after the game. 🚨🇵🇹🇸🇦 #Qatar2022

Al Nassr proposal, on the table — but no green light from Ronaldo as of now. pic.twitter.com/y2duCzmZtA

Fabrizio Romano has revealed that the lucrative proposal remains on the table from the Saudi side, but Ronaldo is yet to agree to the move as he considers his options.

There is understood to be a desire to remain in Europe, should a Champions League club make a suitable offer to the five-time Ballon d’Or winner.