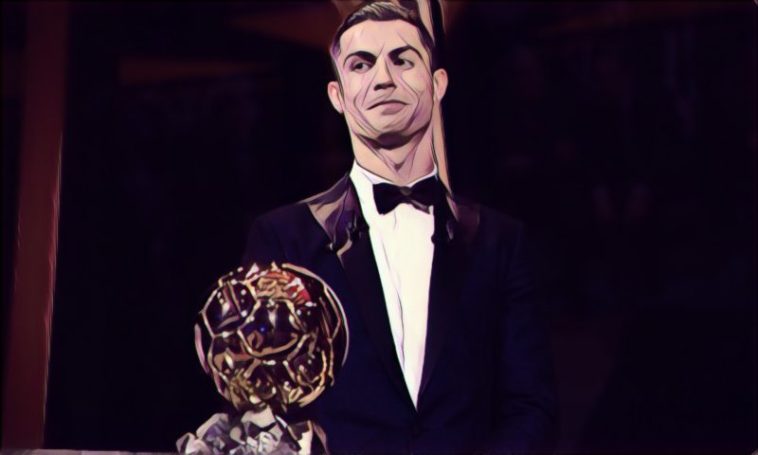 Cristiano Ronaldo paid tribute to the impact three of his former Manchester United team-mates have had on his career, after he won his record equalling fifth Balon d’Or this week.

Ronaldo joined United in 2003 from boyhood club Sporting Lisbon, and despite struggling to adjust to life in England at first, he gradually blossomed into one of the greatest footballers the world has ever seen. During his time at Old Trafford the 32-year-old won three Premier League titles and the Champions League. In total he made 196 appearances and scored 84 goals for The Red Devils.

In 2009 he joined Real Madrid for a then world-record fee of £80 million. Since arriving in Spain Ronaldo has taken his game to a level previously unseen in footballing history, and has scored an astonishing 287 goals in 275 appearances.

He is not only now Real’s all-time scorer, but also has the most goals ever in the Champions League.

He won his fifth Ballon d’Or this week to match the record set by Barcelona star and great rival Lionel Messi, and speaking following the receipt of the iconic trophy, the Real Madrid superstar kept special praise for three of his former Manchester United teammates:

“I realised that I was good at Manchester United, when I played with players like Giggs, Keane or Ferdinand. I had talent.

“The English mentality is different and those people helped me a lot to be what I am now. I have to thank my colleagues in Manchester. “

Ronaldo has already claimed he wants to win two more Balon d’Or awards to take his total to his famous number seven jersey, and it would be a brave man that would bet against the Portuguese superstar winning at least one more before he retires.