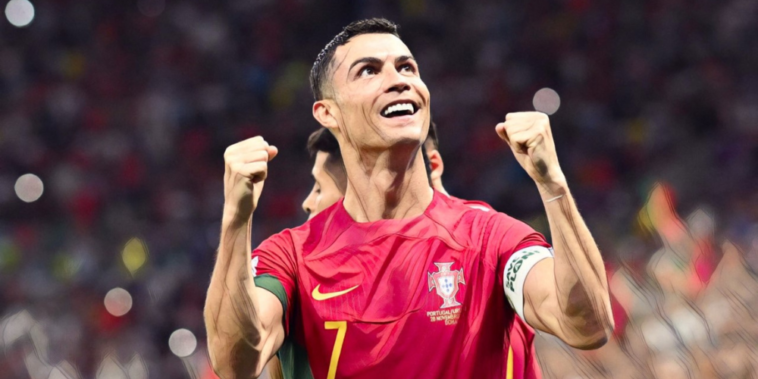 Cristiano Ronaldo is ‘close’ to agreeing a mega-money contract with Saudi Arabian side Al Nassr, according to reports in Spain.

Ronaldo is a free agent after reaching a mutual agreement to terminate his contract at Manchester United this month, following the fall-out from his controversial interview with Piers Morgan.

The decision came after Ronaldo criticised senior figures at the club and stated that he had no respect for manager Erik ten Hag.

There has been a lack of European suitors for Ronaldo, who agitated for a summer exit from Manchester United after the Red Devils failed to secure Champions League qualification.

Bayern Munich this week ruled out a potential move to sign the Ballon d’Or winner, who will turn 38 in February.

Sporting Lisbon have also been linked with a move to bring Ronaldo back to Portugal, though no proposal from Europe or Major League Soccer will come close to the offer from the Middle East.

According to Marca, Ronaldo is close to signing a record-breaking two-and-a-half year agreement with Al Nassr, one that will be worth a staggering €200m (£172.8m) per season, the equivalent of £3.4m per week.

The report says that the €200m will include Ronaldo’s playing salary as well ‘advertising agreements’ as the Riyadh based outfit look to get back to the top of the Saudi Professional League.

Ronaldo is currently with the Portugal squad at the World Cup in Qatar and will make a decision on his future following the conclusion of the tournament.