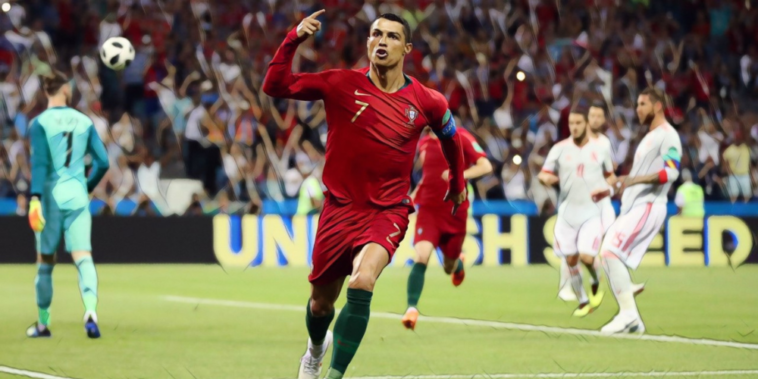 Bayern Munich have ruled out a move to sign Cristiano Ronaldo following his exit from Manchester United.

Ronaldo is without a club after a mutual agreement was reached to terminate his contract at Manchester United, following the fall-out from his controversial interview with Piers Morgan in which he criticised the club and manager Erik ten Hag.

The Portugal captain is now assessing his options, with Bayern having been linked with a potential move for the five-time Ballon d’Or winner. The Bundesliga champions were credited with an interest in Ronaldo last summer, following the exit of Robert Lewandowski from the Allianz Arena, and have once again been suggested as a potential destination.

However, Bayern chief Oliver Kahn has ruled out a move to sign Ronaldo on a free transfer and insists the 37-year-old does not fit with the club’s idea of how to build their squad.

“We have already dealt with this,” Kahn told Sky Sport Germany. “We have a clear idea, a clear philosophy of how our squad should be put together.

“We all appreciate him, there’s no discussion.

“We all love Cristiano Ronaldo, but that’s something that doesn’t fit into our idea.”