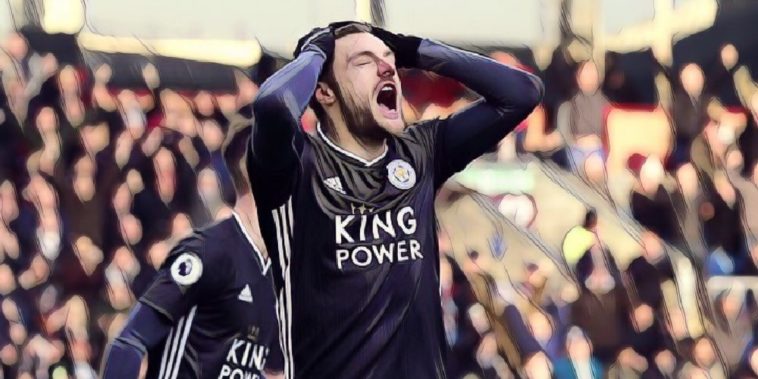 Brendan Rodgers admitted that he was disappointed with the manner of Burnley’s winner as Leicester threw away their lead to lose 2-1 at Turf Moor.

After being beaten by Southampton last weekend, Leicester looked like they would get back to winning ways after they took a first-half lead, Harvey Barnes picking up the ball inside the centre circle and being afforded the freedom of Lancashire, waltzing into the Burnley box unopposed before firing the visitors ahead.

The Clarets did haul themselves level with a spirited second-half display though, Chris Wood stabbing the ball home from close range from a corner, though they had Nick Pope to thank for a number of smart saves, including keeping out Jamie Vardy’s 68th minute penalty.

Despite Burnley having lost all of their last four Premier League outings, they would grab the winner with 11 minutes to play through midfielder Ashley Westwood, a goal which Brendan Rodgers described as the ‘real disappointment’.

“From a coaching and managing perspective, it is easy to analyse,” Rodgers told BBC Sport. “We were the better team and created opportunities. We led through a good goal. It gave us the lift. We could have passed it better.

“[We] Started the second half well but stopped playing and it led to a bit of pressure, the corner and their first goal. We still had opportunities and their keeper makes a number of great saves. The real disappointment is the second goal we concede. He had more desire to go score than we had to track the run.

“We just need to work hard. There is no magic formula. We showed tiredness over Christmas. We were better today in our game but still we have to improve. But that is what these boys have done over my time here.”