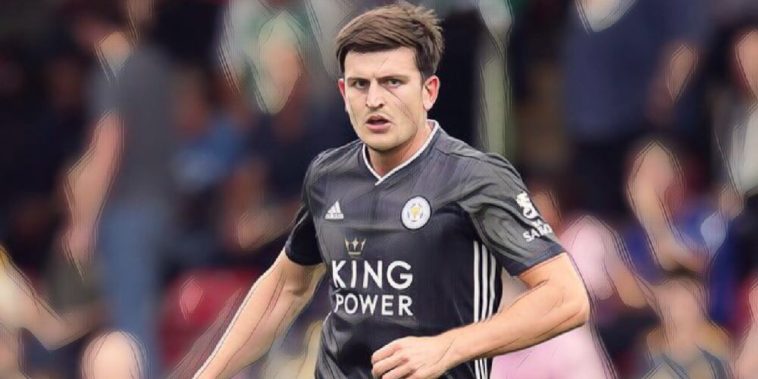 In case you hadn’t heard (where have you been), Manchester United have agreed a deal to sign Harry Maguire, a move which has now been confirmed by Leicester boss Brendan Rodgers.

There were widespread reports from at around 3pm on Friday that Manchester United had acquiesced to Leicester’s demands, agreeing to pay a world-record fee for the England international, although neither club have officially confirmed a deal.

However, speaking after Leicester’s 2-1 pre-season win over Atalanta, Brendan Rodgers confirmed that ‘the clubs have agreed’ a transfer, describing it as ‘incredible business’ for the Foxes.

“There’s still a bit to go in terms of his medical and personal terms but it is what it is,” he told Sky Sports News.

“He’s a special player who we don’t want to lose but at this moment, the clubs have agreed.

“There’s still some work to do. But we are already prepared for losing him if he is to go.

“It would be incredible business [for us]. He’s a top class player and a good man as well.”

Ranking Manchester United’s six most expensive signings of all time

🗣️ "The fee has been agreed but it is not done yet. He is a top class player and a great man."

Brendan Rogers has the latest on Harry Maguire's move to Manchester United and how Leicester could replace him.