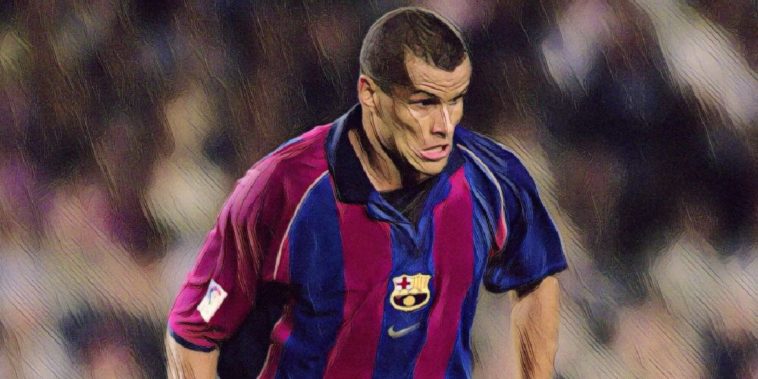 Brazil legend Rivaldo has discussed the achievement of Roberto Firmino becoming the first Brazilian to hit 50 Premier League goals, and believes he could have also achieved the feat had he signed for Manchester United.

The Brazil legend has praised the Liverpool forward after the 27-year-old reached the landmark total last weekend, whilst opening up on how close he came to moving to the Premier League.

The 1999 World Player of the Year was linked with a move to Manchester United throughout his career, and believes he would have forged a successful career in English football.

Discussing Firmino’s record, Rivaldo told Betfair: “He is a player of great personality, with a particular taste for scoring goals and also very clever on his movements near the opposite goal.

“He didn’t play in the starting XI at the last World Cup but looks like he will have a good chance of starring for his country in 2022 because he is a top forward.

“Perhaps if I had signed for Manchester United when I had the opportunity, I could have achieved something similar to what Firmino is doing at Liverpool. Of course, it would depend on the time spent there.

“But I did shape my style from a creative player, who only assisted others, into someone who could also score regularly.

“In five seasons with Barcelona I scored 130 goals, so why couldn’t I have scored 50 or so in England?

“I think it would have been possible after four or five seasons there.”