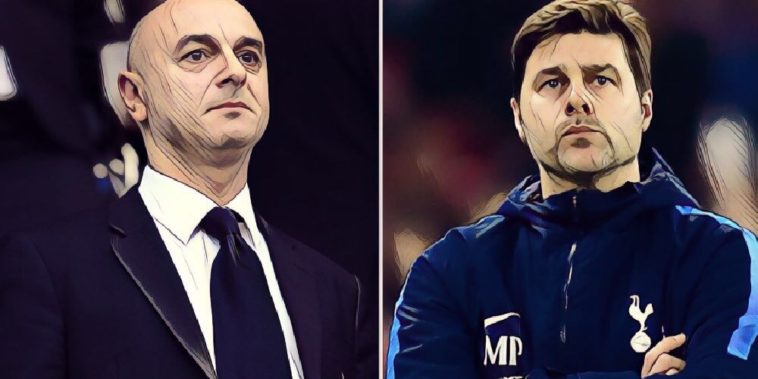 Tottenham are set to back Mauricio Pochettino this summer in a bid to convince the Argentine to stay at the club according to reports.

Despite having not made a signing for 18 months, Pochettino led Spurs to their first ever Champions League final this season, suffering a 2-0 defeat to Liverpool in Madrid.

The 47-year-old has spoken about wanting assurances over the club’s ambition, and according to the Daily Mirror he will be given the backing of chairman Daniel Levy in the summer transfer window, with what is described as a ‘transfer spree’.

Having seen finances restricted as the club moved into their new stadium, Spurs are now ready to match Pochettino’s ambition as they bid to bridge the gap to Europe’s elite.

As well as several arrivals the club will also see the departures of several first-team stars this summer. Kieran Trippier, Victor Wanyama and Fernando Llorente are all tipped to leave in Pochettino’s squad overhaul, whilst there are also doubts surrounding the long-term futures of Christian Eriksen and Toby Alderweireld.

See also: Jordan Henderson’s dad, Sean Cox and the view from Baku – Tweets of the Week