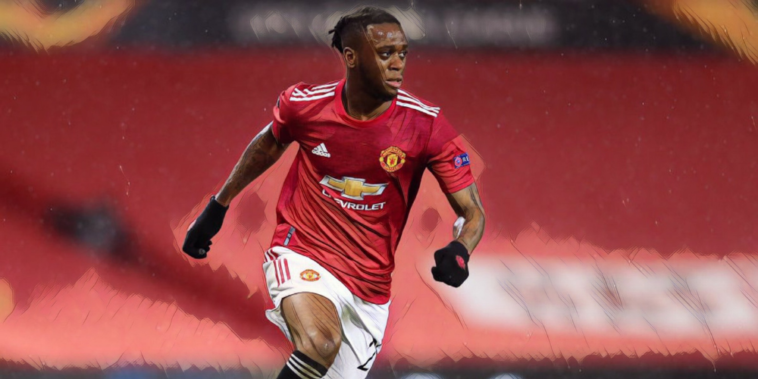 Manchester United boss Ole Gunnar Solskjaer will try right-back Aaron Wan-Bissaka in a new position in pre-season, according to a recent report.

The 23-year-old has been an almost everpresent since making the £50m move to Old Trafford from Crystal Palace in the summer of 2019, with the Europa League final defeat to Villarreal seeing him reach his 100th appearance for the club in double-quick time.

Despite criticism regarding his ability on the ball, the Englishman is no doubt a terrific defensive full-back and has nailed down a regular starting berth under Solskjaer, having made 54 starts in all competitions this season, the most of any player in Europe’s top five leagues.

That remarkable record is testament to not only his fitness, but also his value to the team, yet recent months have seen the Red Devils linked with a potential new right-back addition, Atletico Madrid’s Kieran Trippier seemingly the man who could come in to provide quality competition.

According to the Sun,however, Solskjaer may look to use Wan-Bissaka in a different role over the summer, the Norwegian set to test the player out at centre-back in pre-season.

As per the report, the full-back’s tackling ability and speed mean that he could potentially be the man to slot in alongside skipper Harry Maguire in the centre of a back-four, a position that appears in need of filling this summer.

A switch to centre-back would see the former Palace man potentially also able to be deployed on the right of a back three, giving his manager flexibility heading in to the new season.

While United did have the fifth-best defence in the Premier Legaue this season after conceding 44 goals, the backline still appears to be a problem area, while Wan-Bissaka’s attacking output down the right is potentially not up to scratch compared to the division’s other top players in that position.

That potential frailty on the ball is likely the reason that the United man missed out on Gareth Southgate’s England squad for the upcoming European Championships, the Three Lions boss opting for Trippier, Kyle Walker, Reece James and Trent Alexander-Arnold – the latter of whom was forced to withdraw through injury this week.